We explain what proteins are and the types of proteins that exist. What are they for, their structural levels and protein foods.

Proteins are the association of several amino acids placed in a linear chain . They contain carbon, oxygen, nitrogen and hydrogen.

The amino acids are linked together by peptide bonds , joining the amino end of one with the carboxyl end of another amino acid. According to the arrangement of these amino acids in the chain, that is, the order, is how the DNA will be arranged , each person’s own genetic code.

Proteins are very important for the organism, since they participate in all the processes carried out by it. According to their chemical and physical composition, proteins can be classified into:

Proteins are essential for the human body and its growth, among its functions we find:

In addition to these functions, proteins are raw materials for other substances found in our body, for example, vitamins , digestive juices or hormones.

When a protein loses some of the structural levels it possessed, it is said to be denatured, either by heat, alkalysis or certain acids, thus losing its biological function.

If what you are looking for are high-protein foods to eat a healthy diet and in high protein amounts, the shakes will give us much of the daily source of protein that we should eat . Eating a certain amount of protein-rich foods is the basis of any healthy diet. 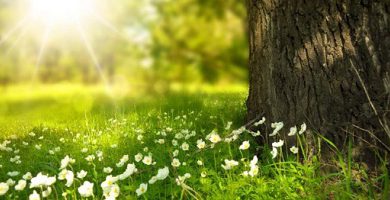