We explain what public administration is and the various functions of this discipline. In addition, examples and what is private administration.

By  public administration  means the discipline and the scope of action in the management of the resources of the State , public companies and institutions that make up the public patrimony.

The public administration  is responsible for managing the contact between citizens and the public power , not only in the bureaucratic institutions of the State, but also in state-owned companies, in health entities, in the armed forces, in the police, firefighters , the postal service and national parks, among others. On the other hand, it does not cover the judicial and legislative sectors.

This concept can be understood from two points of view:

Public administration  has the privilege of contentious-administrative , that is, of administrative procedural law , capable of managing acts of management (the State acts as a legal entity) or acts of authority (executed by the State by decree).

The public administration’s primary task is the management of state efforts or of the various companies and institutions that make up the State, in order to ensure effective compliance with:

Some examples of public administration can be:

The formal study of the political sciences usually goes hand in hand with that of the public administration , for a simple reason: the different models of government or political management that man has devised throughout history have made themselves felt more than anything in the way of disposing of public goods and services, given that a government , from a certain point of view, is nothing more than a specific way of using the State: its laws, its institutions and its social, civic and economic tasks . 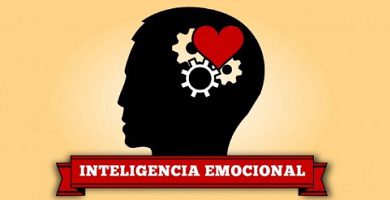 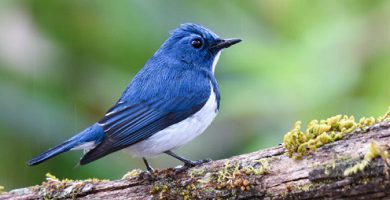 What is an organism? 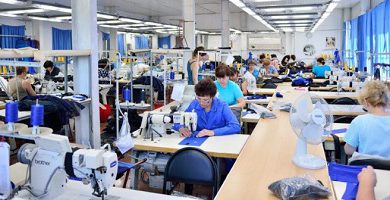 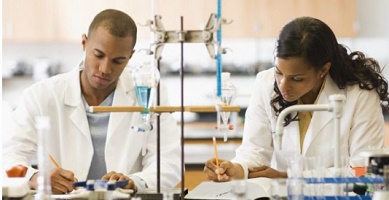