We explain what the economy of scale is and the three main types of costs. In addition, some features and examples.

The concept of economy of scale has its origin in microeconomics , and refers to the situation in which the increase in the size of the company causes an increase in its profits.

The microeconomics  determined the existence of three main types of costs :

Then, we can also find the:

The economy of scale tells us that as the fixed cost remains static and the variable grows proportionally to the quantity, it makes sense that the cost per unit, that is, the average cost, becomes smaller and smaller as production increases .

For example : If a screw plant produced a single screw, that unit should absorb the cost of the raw material actually spent on it, but also that of all the machines, the rental of the plant and the employees needed to produce it. (which would make that screw turn out to be exorbitantly expensive). If the level of production increases, all these costs are distributed among all units and then the cost of each unit falls (average cost).

A classification among economies of scale is made according to their origin: the relative weight of variable costs is not the only reason that costs decrease as the level of production increases. Also the bonuses received for the purchase of large quantities of raw materials, specialization in workers and machines, optimization in production techniques and learning and the experience that the staff earns manage to reduce unit costs in the long run.

The idea of ​​economy of scale is associated in many cases with the law of diminishing marginal returns. This is also a principle that shows how the production of a company behaves, and states that if all production factors are kept constant except one and add one more unit, production will increase. If the process is repeated it will increase, but less than the previous time, and so on until there would come a point where it would not even increase.

Only in certain cases it happens that the economy of scale is not fulfilled , these are called diseconomy of scale. That could happen if, for example, a company wanted to double its production but for that it needed more than double its costs (perhaps because of the acquisition of a new store, or of a circumstantially very expensive machinery). And of course, we must consider that the benefit of the organization is always subject to the products finding a market. 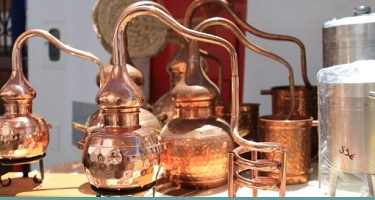 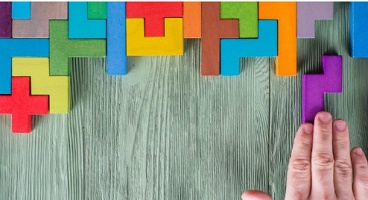 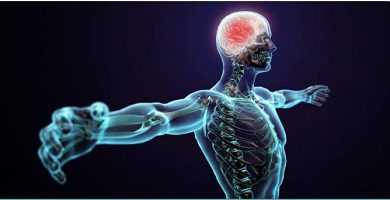