Its objective is that economic development does not threaten life on our planet or the continuity of the human species . As the name implies, it is a truly sustainable socio-economic design over time.

The definition of sustainable development appeared in the twentieth century, when the environmental consequences of the socio-economic model of the consumer society , as it was being built since the Industrial Revolution , became unquestionable.

However, the concept was formally used in the “Brundtland Report” formulated in 1987 by the United Nations World Commission for Environment and Development and named after the Norwegian Prime Minister Gro Harlem Brundtland. At that time, it was formulated in English as sustainable development .

In this report it was defined as follows: “Satisfy the needs of present generations without compromising the possibilities of future generations to meet their own needs”.

Since then, much has been debated about the urgency or the need to achieve a form of sustainable development, and more so as to what the paths to it would be.

Sustainable development can be understood from three different and complementary perspectives: the economic, the social and the ecological . These three sets define the areas of interest in which changes and adjustments are necessary to achieve an optimal result.

This is often represented by an intersection scheme or Venn diagram, from which four possible intersections are obtained:

The objectives of sustainable development can be summarized in four guidelines, which are:

Sustainable development, in full, has not yet been achieved in any part of the world, although some regions, such as certain first world nations, have the elements and the will to approach it as closely as possible.

Some examples of application of sustainability criteria may be the following:

There is a discrepancy regarding the interpretation and use of these two terms, which come from ambiguity in the translation of the English word sustainable development .

Although there is no concrete and concise agreement on how to achieve sustainable development in economic matters, it is known that it is most likely to move away from the economic paradigm that prevails today. That is, a certain economic creativity or a profound change is needed that addresses the economic challenges of sustainability, and that can be summarized as:

Like so many other countries, the Mexican nation did not pay much attention to the economic and social cost of population growth , much less to the ecological impact , except when it was already too late, as in the sadly famous case of Mexico City, one of the cities most contaminated on the planet.

Already in the 1970s, institutions were created to ensure the environmental well-being of the Mexican ecosystem. However, only in the 80s the concept of sustainable development began to be heard , with the creation of the Ministry of Urban Development and Ecology (SEDUE) and the General Law of Ecological Balance and Environmental Protection (LGEEPA).

Since then, official organizations have not ceased to be created to meet the search for a sustainable development model. In addition, between 2000 and 2013, around eight important laws on the subject were enacted and reformed .

However, the changes required to move in that direction are structural and represent a sustained effort from different segments of society . For that reason, in Mexico the environmental degradation and the depletion of resources has been continuous, as has been the progress of social marginalization and the weakening of formal employment.

Like other nations in Latin America, Mexico is moving towards sustainable development, dragging significant weaknesses and weaknesses. 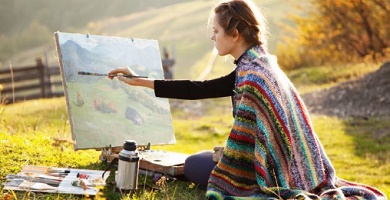 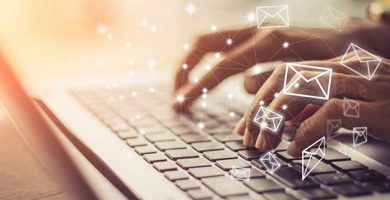 What is Carrera? (Career) Definition, history and choices