We explain what the solstice is and some of its main characteristics. Also, what are their differences with the equinox.

We call solstice the two points of the Sun’s route throughout the year in which it coincides at noon with the two tropics of the planet : Cancer and Capricorn, thus reaching its greatest decline with respect to the Earth’s equator. In other words, solstices occur when the Sun reaches its highest or lowest apparent height in the sky, moving away from the Earth’s equator by + 23 ° 27 ‘(North) or -23 ° 27’ (South).

The term solstice comes from the Latin sol sistere (“still sun”) , because in those days there are days of greater (summer) and less (winter) duration of the year. Therefore, the different ancient cultures of mankind paid special attention to both days, considering them as maximum or fullness points of heat or cold, and therefore associating them with the empire of the sun and the point of maximum splendor, vitality and luminosity of the year (summer) and the one with less light, less fertility, colder and therefore greater presence of the spiritual world, as the night world is usually considered. In fact, the most popular tradition of the winter solstice is Christmas .

While the solstices are the points of greatest distance from the Sun from the equator, producing the maximum points of the respective seasons of summer and winter, the equinoxes are the opposite: the days when the plane of the Sun coincides as much as possible with the Ecuador of the planet, thus generating days and nights of the same approximate duration. The equinoxes are also two throughout the year , in March (summer) and September (autumn) respectively, in the northern hemisphere (they are invested in the south).

Many traditional human cultures considered the equinoxes as dates of change from one plane to another, times of transition in which life (spring, with greening) or death (autumn, with falling leaves) was welcomed. . 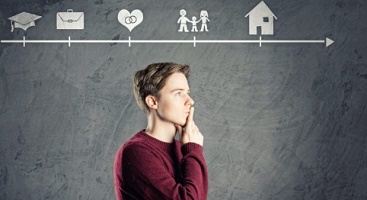 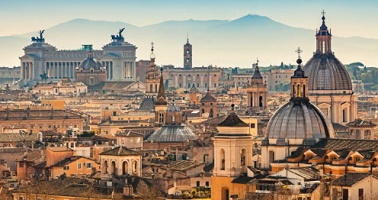