A computer program or computer program  is a piece of software , that is, a complex sequence of instructions and processes orchestrated to accomplish a specific task in a computer or computer system. These programs can be pre-installed programs on the computer, such as the Operating System that controls all the operation of the same, or can be added by the user.

In general, the computer programs have a certain margin of resources of the computer system while they are running, and they fulfill all kinds of roles in the same, from controlling the resources and the internal operations of the computer , to mediating with the user and allowing him to work , recreate, explore Internet , etc.

These programs are the work of programmers, computer professionals who make up the matrix code (source code) of each piece of software and who are in some way their “authors”.

This code consists of instructions (declarative or imperative) that are then converted into executable files by the user or by the system and executed in the Central Processing Unit ( CPU ).

For its creation, programmers use, in turn, computer programs that serve to write these codes, that is, software that serves to make software and is known as a  programming language .

On the other hand, many computer programs  are capable of being updated and modified through the downloading of data from the Internet , keeping up to date or redefining its components, such as the Antivirus Programs or the Operating Systems, respectively.

Computer programs are part of the intellectual property of their creators, although in many cases they are released free or under  copyleft licenses , much more permissive and do not require a payment for the use of the program.

The main classification of computer programs covers their nature, dividing them into two classes:

Some examples of computer programs of various kinds are: 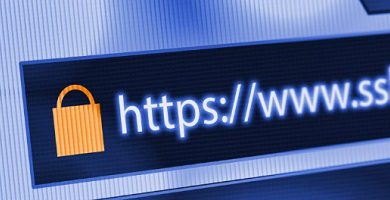 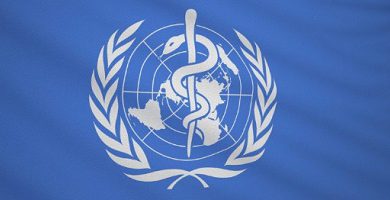 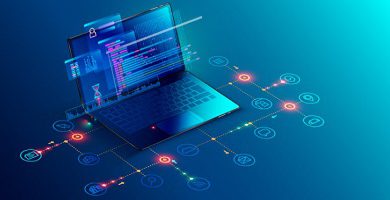 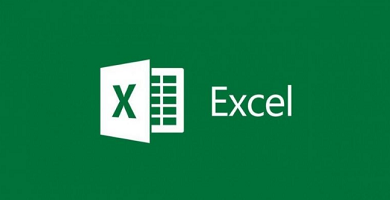 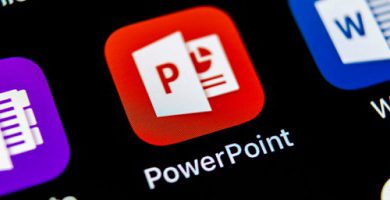