The default , which in English has multiple meanings, refers to a rebellion, a breach and in turn, to be in a situation of default, etc. It is an anglicism that extended to all Spanish-speaking countries.

The default is the situation faced by a cessation of payments due to lack of liquidity . It has very serious consequences for the debtor, since it can involve from the freezing of assets to brutal falls in the international market if the actor is the State .

It is important to differentiate the default from bankruptcy or insolvency, since the main feature of the default is the lack of liquidity to make the payment, which does not imply that you do not have other means to do so (such as real estate, for example).

You can enter into default with any type of debt taken, either with bonds , loans or even mortgages.

It is very common in the various governments on borrowing to the international market to take various measures in a country or region or, in the worst case, to pay a previous debt.

These usually have an interest rate that in many cases can be disproportionate, but they must be taken so as not to enter a strong recession . This causes the indebtedness of a country to grow, forming what is known as “foreign debt” or “sovereign debt.”

This has a strong impact on regional economies , conditioning all governments that assume and notoriently reducing their scope of action. Indebtedness is seen as one of the best steps an economy can take .

The default has existed throughout capitalist history in different ways and with higher or lower levels of appearance on stage. In recent years it has been more noticeable, due to the crisis in the United States, Europe and the constantly beaten Latin America.

Historically, various organizations such as the International Monetary Fund , better known as the IMF, the World Bank or large financial entities are responsible for “rescuing” countries in situations of economic crisis through long-term loans.

This is a subject of strong debate, since usually the conditions and terms along with the interests are unfavorable and condemn entire generations.

Such is the case of Russia and Ukraine in 1998, the crisis of some Latin American countries such as Argentina and Uruguay in 2001, or the recent crisis of 2008 that hit Europe and the United States hard, being Greece and Spain the countries most affected by these situations.

Usually, default cases are resolved through negotiations between the parties , in which it is established how the assets will be settled so that the debt is settled. This has particularities in sovereign debts, since they are rarely the result of negotiation with a single financial entity, making it impossible to finalize the debt in a payment.

To this are added the high costs and the crisis situation that countries are going through at the moment, having to accept new conditions for the fulfillment of the obligations.

On many occasions, states opt for a “selective default”. This has a double connotation:

As we see, the default is a very serious problem that entities or governments can go through, and that can only be resolved by a new agreement between the parties. 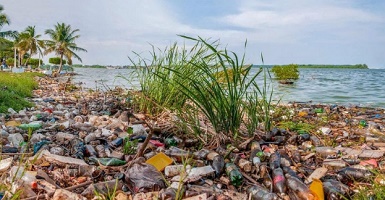 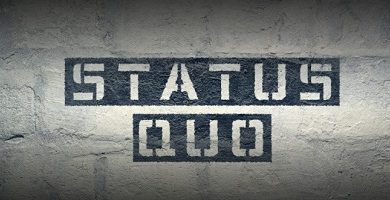