We explain what solar energy is and how it is produced. In addition, what is it for, and what are its advantages and disadvantages.

Solar energy is a renewable form of energy, obtained from the transformation of the electromagnetic radiation from the sun . This energy has been harnessed by life naturally since ancient times, and thanks to contemporary technology it is possible to receive and store it in photovoltaic cells or different types of thermal collectors, to take advantage of it for human purposes.

The sun constantly emits energy to space and much of it impacts the Earth, the majority is rejected by the atmosphere and dispersed into space, but a remaining 30% enters the planet and is absorbed by the oceans and continents. Approximately 1000 W / m 2 of energy enter our world in this way.

Solar radiation can then be converted into caloric or electrical energy , with which to feed homes, industries and all kinds of mechanisms; It is a constant source (as the sun always emits), economical, non- polluting and safe energy.

Solar energy utilization tools can be passive or active, depending on their behavior:

Solar energy is a consequence, first of all, of the atomic reactions that are constantly occurring inside the Sun , where there are large amounts of atoms fusing and fissioning in a large natural nuclear reaction. This generates huge amounts of heat and energy that are irradiated to space and planets.

This radiation reaches, as we have said, the surface of our planet, after being filtered by the atmosphere. Then it is received by two types of instruments:

Solar energy involves many practical possibilities in today’s world. The capacity of autonomy that photovoltaic installations provide to farms and settlements separated from the power line can be key in a better quality of life , since it translates into consumable electricity in different tasks and in heat for heaters of different types.

On the other hand, more and more countries invest in this type of technology, which takes advantage of a constant natural resource to reduce the dependence of developed countries on fossil fuels , such as oil or coal, in obtaining energy. In fact, solar panels operate regularly on satellites and space modules that humanity has sent to space, which is an example of the potential of this energy in the world to come.

Solar energy has, like everything else, its positive and negative aspects. 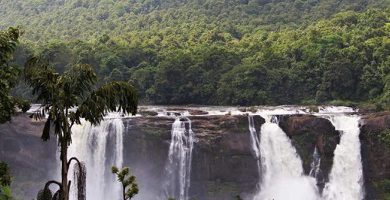 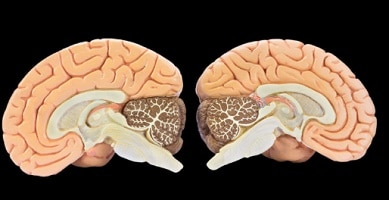 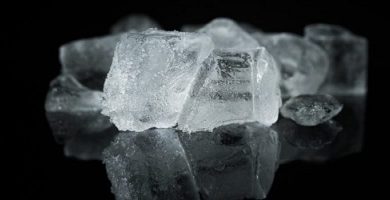