We explain what Mesoamerica is and what territories it covers. In addition, history of Mesoamerica and Mesoamerican cultures.

Mesoamerica is understood as a certain central region of the American continent that goes from the southern half of Mexico to the territories of Belize, Guatemala, El Salvador and the western region of Honduras, Nicaragua and Costa Rica. This region was the cradle of the Mesoamerican civilization, of great ethnic and linguistic variety, starring pre-Columbian cultures such as Olmec , Toltec, Mayan and Mexica among many others, from about the XXVI century BC until the arrival of the Spanish conquerors to late 15th century AD.

Thus, when talking about Mesoamerica, it does not refer to a geographical region, but to a cultural one . Although its very name means “middle America,” it should not be confused with Central America, nor with the Mesoamerican Region, an international economic organization that encompasses the various countries mentioned above.

The concrete definition of exactly what Mesoamerica is, however, is a matter of debate. The various scholars of this complex civilization, one of the known cradles of the human species , differ with respect to their start dates and their defining features, since it was a very diverse civilization, but with a lot of inter-ethnic contact, whose peoples spoke a series of languages ​​from the following families: otomangueana, mayense, mixezoqueana, totonacana and utoazteca.

What is clear is that the different Mesoamerican cultures shared some civilizational features, such as the agricultural economy with cultivation of corn mainly, a ritual calendar of 260 days and civil of 365, the absence of metallurgy, human sacrifices as usual practice of a polytheistic religion , and certain elements of its architecture , pottery and mythology, such as the god Quetzalcoatl, the feathered serpent.

Despite their obvious contacts and similarities, the cultures of Mesoamerica never achieved a political unity of their nations . After its conquest and colonization by the Spanish Empire, its surviving territories and populations were incorporated into the Viceroyalty of New Spain and subjected to five hundred years of cultural, economic and social dominance, until becoming part of what is now known as Latin America.

So far two sets of Mesoamerican cultures are known, thanks to remnants of their tradition and the numerous archaeological sites of the region, classified according to the linguistic root of their language:

Mesoamerican civilization is studied based on a time categorized into four major stages: preclassic, classical, epiclassic and postclassic.

Preclassic . There are divergences with respect to the real beginning of this first period, since the sedentarization occurred around the XXVI century BC, date from which also come the oldest ceramic remains found in the region. This period is divided into three stages:

Classical period . This stage is characterized by the appearance of largecosmopolitan cities and greater social differentiation in cultures, as well as the most refined peaks of Mesoamerican art and its architecture. It is, if you want, the stage of splendor, and is also divided into two periods:

Epiclassic period . This period begins with the fall of Teotihuacán, the great Mesoamerican city, the product of major droughts that led to a social and political catastrophe. Then, militaristic, hostile cultures arise, a prelude to the formation of postclassic cultures. For many historians it does not really represent a period properly, but the end of the Late Classic.

Posclásico period . This period is the end in Mesoamerican culture and marked by the rise of military elites to political power, replacing the priestly class. It is a time of expansion and transformation, cut off with the arrival of the Spanish conquerors. It is divided into two stages too: 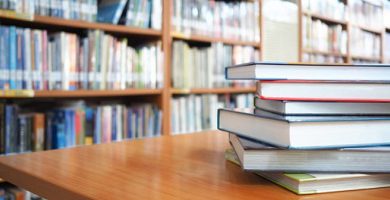 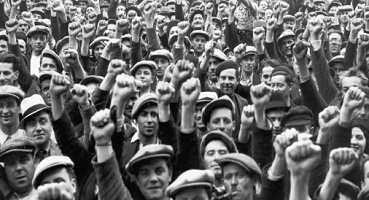 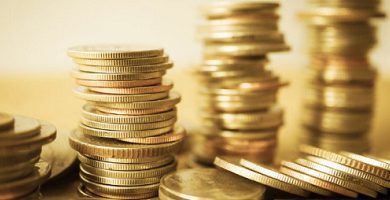 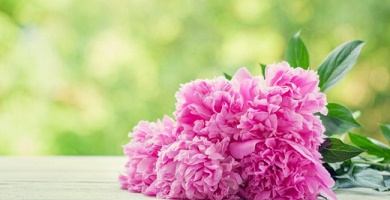