We explain what modernism is and in what historical context it arises. In addition, most important authors and works of this movement.

In the context of Spanish literature , a fundamentally poetic literary movement is known as modernism , developed between the nineteenth and twentieth centuries (1880-1920) and which is understood as the Hispanic form of the universal crisis of letters and literature. spirit that characterized the entry into contemporaneity.

Modernism was characterized by creative rebellion , a somewhat aristocratizing and narcissistic refinement, as well as a cosmopolitan culturalism, but its most important contribution to Hispanic literature was its profound renewal of language . So much so, that Latin American authors for the first time influenced the peninsular and set the tone for them, in what became known as ” The return of caravels .”

In this way, modernist poems tended to worship language, to value American and indigenous themes, but at the same time professed a devotion to Paris and to cosmopolitan culture , as well as to women and idealized love. However, in his verses you can perceive the characteristic unease of romanticism , his anguish and deep melancholy. His poems were often accused of being escapists, of rejecting society and preferring fantasy.

The beginning of modernism is usually located in 1888 with the publication of the poetry book Azul … by Nicaraguan poet Rubén Darío, whose impact on Hispanic literature was gigantic. Initially, the term with which the followers of this current (“modernists”) were appointed was pejoratively used, but as it was wielded insolently by these poets, it ended up becoming the name of the movement.

Modernism professes a strong disagreement with the bourgeois culture prevailing at the time , which makes the movement an heir of nineteenth-century post-Romanticism, similar to the artistic trends of Art Noveau (France and Belgium), Modern Style (England), Sezession ( Austria), Jugenstil (Germany), Liberty (USA) and Floreale (Italy).

According to some theorists, modernism was not only a literary movement, but also an artistic reflection of a much greater aspect, a spiritual crisis of the West that began with the twentieth century and lasted until the First World War . This crisis would consist in the desire for the creation of order in an inharmonious and unstable world, and coincides with the definitive implantation of capitalism as an economic and social model, as well as the decline of the monarchies and the great empires, most of which It would dissolve during the twentieth century.

The list of authors and modernist works is extremely extensive, since all the Latin American countries participated in the movement, as well as Spain itself. However, a list of the best known includes the following: 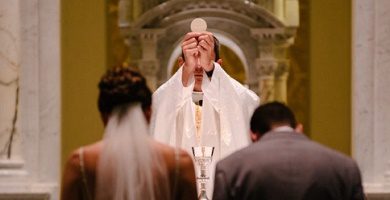 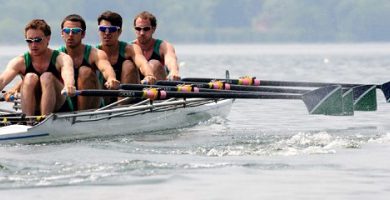