We explain what an eclipse is and how this phenomenon occurs. In addition, the differences between a solar eclipse and a lunar eclipse.

An eclipse is an astronomical phenomenon in which the light of an incandescent star, such as the Sun , is completely or partially covered by another opaque star that interposes (known as the eclipsing body ) and whose shadow is projected onto planet Earth . Its name comes from the Greek ékleipsis : “disappearance”.

In principle, eclipses can occur between any set of stars , as long as the light and interposition dynamics described above occur. However, since there are no observers outside the planet, we generally talk about two types of eclipse: lunar or lunar eclipses, and solar or solar eclipses, depending on which celestial body is obscured .

Since ancient times , eclipses fascinated and disturbed the human being, whose ancient civilizations saw in them a sign of change, catastrophe or rebirth, when not a bad omen, since most religions worshiped the Sun in one way or another .

However, these phenomena were understood and predicted by ancient civilizations endowed with astronomical knowledge , since they studied the recurrence of astral cycles in their various calendars. Some of them came to use them to distinguish between epochs or political, religious or social ages.

The logic of the eclipses is simple: a celestial body stands between us and some source of light, producing a shadow that can sometimes block much of the brightness. It is similar to what happens when we cross an object in front of the light of an overhead projector: its shadow is also cast on the backdrop.

For eclipses to occur, however, there must be a more or less exact confluence of spatial factors between the Moon , Earth and the Sun , which occurs once every certain number of orbital repetitions. That is why they occur with a certain frequency.

The solar eclipse occurs when the Moon interposes between the Earth and the Sun, casting its shadow on a portion of the earth’s surface , whose day is seen for a few shaded moments. This can only happen during a new moon, and it can happen in three different ways:

Solar eclipses are very frequent, but can only be seen from a specific terrestrial point, since the Moon is much smaller than Earth. This means that at one point a solar eclipse of some kind can be seen every 360 years.

The lunar eclipse, unlike the solar, occurs when the Earth interposes between the Moon and the Sun, casting its shadow on it and obscuring it to some extent, always from a certain terrestrial point.

The duration of these eclipses is variable and depends on the position of the Moon within the cone of shadow cast by the Earth, which is divided into Umbra (the darkest section) and Penumbra (the least dark section).

Every year there are between 2 and 5 lunar eclipses, which can also be of three types: 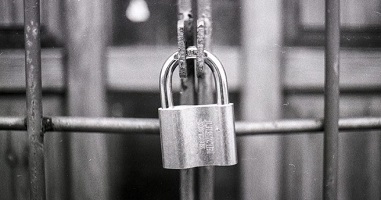 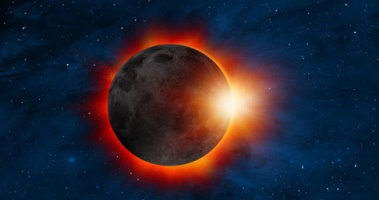 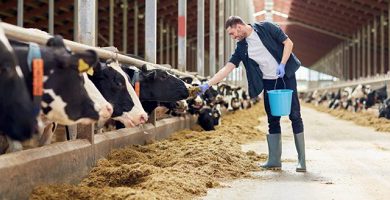