We explain what quantum mechanics is and its studies in this regard. Also, what is relativistic mechanics

Quantum mechanics is called  the branch of contemporary physics dedicated to the study of objects and forces of very small scale, that is, of matter at the level of the atom and the particles that compose it, as well as the movements that characterize them.

Quantum mechanics is the most recent of the branches of physics, developed during the twentieth century along with the theory of relativity , although most of its formulations are later than 1920. These two fields of understanding of the universe are the pillars of modern physics (along with Newton’s classical mechanics) although they do not start from common principles and still require a unifying theory (or “theory for the whole”) that reconciles them.

The starting point of quantum mechanics  is the studies of Frenchman Louis de Broglie, who formulated the law that dictates both corpuscular (body) and wave (wave) movement of subatomic objects. This caused this discipline to be initially known as  wave mechanics .

However, this would not have been possible without the previous developments of Max Planck, who postulated the hypothesis that light (electromagnetic radiation) was absorbed and emitted by matter as  quanta  (of the English  quantum ) of light (now called  photons ) according to the Planck Constant. This was the first quantum development in history, which demonstrated the possibility of a wave-particle duality.

The applications of the development of this field not only revolutionized physics, but also chemistry and other nearby areas. The study of the atom, the particles that compose it (fermions, leptons and quarks) and the use of the energies they contain for industrial development and for the study, for example, of the galaxy , would not be possible without this set of experiences Scientific.

This is the name of the branch of physics that is governed by the Theory of Relativity formulated by Albert Einstein in the early twentieth century. This is based on two major publications: the theory of special relativity (1905) and the theory of general relativity (1915). These theories postulated the resolution to the traditional incompatibility between the theories of Isaac Newton (classical or Newtonian mechanics) and those of James Clerk Maxwell (electromagnetism).

The theory of relativity deals with the movement of bodies in the absence of gravity forces , for which it was necessary to reformulate certain laws of motion. In the theory of general relativity, on the other hand, the main focus of theoretical reflection was the very principle of gravity , replacing the one formulated by Newton centuries ago and allowing a non-inertial approach (without universal reference) to physical systems.

This is summed up in a simple postulate: the location of a physical phenomenon in time and space depends, above all, on the movement that your observer presents. This means that the length, time and other variables hitherto considered universal and absolute simply were not, and therefore may vary depending on the conditions in which they are observed.

This theory of physics should not be confused with the possibility of interpreting a phenomenon from multiple real perspectives, nor does it have anything to do with formulations regarding truth or history, as it is sometimes intended to be seen. Nor is it true that this theory is “only a hypothesis”, but, on the contrary, it is an explanation based on mathematical and experimental evidence . 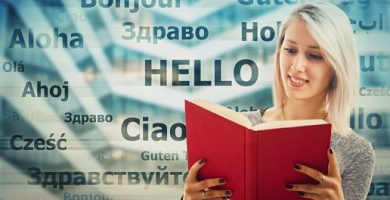 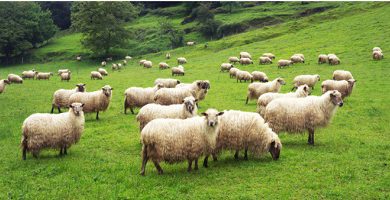 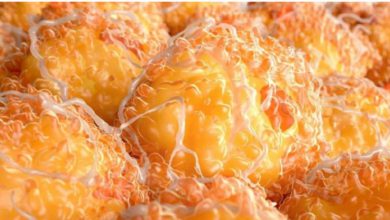