A quantitative investigation is one that uses numerical quantities to express its work, by means of experimental or statistical techniques, whose results are then mathematically representable. Its name comes from quantity or quantification , that is, numbering.

They are the type of research focused on the cause and effect of things , as in most natural sciences . They show descriptive results that can then be generalized.

A qualitative research is one that collects the existing discourses around the subject and then performs a rigorous interpretation. It does not require numerical, statistical or mathematical procedures, but it obtains descriptive data through a possible diversity of methods.

It is the research method used in the social sciences . It does not raise a priori hypothesis , but uses induction to get answers to its own questions asked on the fly. Its name comes from quality , that is, from the attributes of something.

The main differences between these two ways of investigating have to do with the approach. Although both obtain descriptive results, the quantitative uses experimental methods in which chance intervenes to a large extent, as a guarantee of objectivity of the results. In addition, to represent them requires formal numbers and languages .

In contrast, the qualitative methods are analytical, inductive . Its objective is to obtain conclusions from the perspective with which the problem is addressed. Their results are expressed through an interpretive verbal discourse , an explanation that takes into account the context.

There are various types of research of each type, such as:

A common example of quantitative research is a drug test . A study population is taken, different concentrations of the drug are given in determined, controlled and regulated doses, in order to objectively measure the result, and thus determine a margin of product effectiveness.

This result has nothing to do with the perspectives of the subjects , or with what they think, or with who they are, but with the response obtained after the administration of the drug. Then, the results will be expressed in percentages (%) and will be referred to based on the amount of tests done in a randomly chosen population.

A common example of qualitative research, on the other hand, is a political opinion poll . While it also employs a random population (in the sense that it interviews people on the street), it does choose what questions to ask based on the issues they want to address.

These questions will be answered subjectively by each interviewee, accumulating a database of answers that must then be interpreted by the researcher , who can obtain certain conclusions regarding the voting intentions of the population by extrapolating the sample at all.

The results also allow you to conclude certain trends, whether or not they are then deprived at the time of voting. The result will be partial, subjective, and will influence its own compliance, since the publication of the survey can orient the vote of the total electoral population in some way.

What is interpersonal intelligence? With Gardner's Theory of Multiple Intelligence, Its 9-Types, Importance, Development And Examples 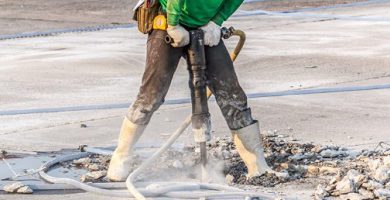 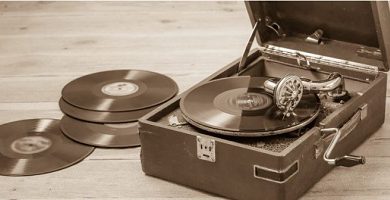