We explain what maturity is according to the Royal Spanish Academy and at what age it is reached. In addition, what are the features of immaturity.

Human maturity, biologically speaking, is a state that is reached when physical and sexual development is complete . This state is reached in most species.

According to the Royal Spanish Academy, the term maturity refers to a state of psychosocial development of the person, an optimal state of fruits and vegetables after harvested and at an age between youth and old age.

Affective maturity refers to the adaptation to a social environment, to empathy and temperance . Empathy is important in the relationship with others to understand them, be more sensitive to the needs of others and to create stronger bonds. Beyond the subjective personality traits , we have or not a degree of maturity that allows us or prevents us from optimally linking with others .

If we talk about personality formation, we cannot forget the level of influence that parents have and the environment in which a child grows . If you grow up in an environment full of love and acceptance, you will learn to be tolerant of others. If you see strong wills and good temper in your referents, you may absorb those qualities from the example or see them as desirable and fight to achieve them.

In psychological terms, there is no age that determines emotional maturity . This type of maturity is detected with concrete attitudes such as the ability to have critical thinking , reasonable behavior, accept criticism and provide them in a polite manner.

A mature person accepts the consequences of their actions , is responsible. Tolerance and lack of illogical reactions are also characteristic features of emotional maturity. However, maturity can be partial in some aspects of personality and not in all.

The virtues and behaviors necessary to reach maturity are learned mainly at home and if parents provide too much comfort, young people may not learn about responsibility and cannot with their basic tasks in the future. It is very important to convey to a child the attitudinal values ​​from the example, so that he practices them from an early age and makes a solid basis in his personality. Bad influences can affect behavior in a short time.

The figures show that the usual age to contract the marriage commitment has risen , the same happens with paternity. Current generations of young people stay in their homes longer , get married later or do not get married directly.

When a person is immature, we can detect him by his actions.

It is true that all people are very different from each other, and that all ages can be lived in different ways, but we will not find it difficult to detect immaturity from the sum of some characteristic features: 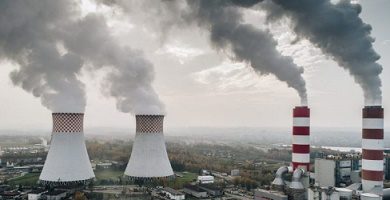 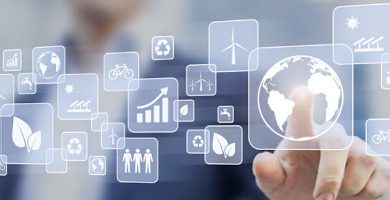 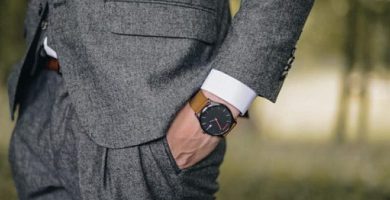