The cell is the fundamental unit of living beings that contains all the necessary material to maintain vital processes such as growth, nutrition and reproduction. It is found in a variety of shapes, sizes and functions.

It is believed that all cells evolved from a common progenitor, since they all have similar structures and molecules.

In the cells in general, different structures can be distinguished with the optical microscope: nucleus, cytoplasmic membrane and cytoplasm.

The plasma membrane is a barrier with selective permeability , that is, regulates the entry and exit of material from the cell and also receives information from the outside cell. Nutrient, water and oxygen enter through the plasma membrane, leaving carbon dioxide and other substances.

The cytoplasm is the interior of the cell between the nucleus and the plasma membrane . Here is the machinery of production and maintenance of the cell. It is constituted by a gelatinous material called hialoplasma.

Organelles of the cytoplasm

Among the organelles we can highlight:

In all cells, both animals and plants, the structural stability and movement of cells is determined by an internal framework formed by the cytoskeleton .

Difference between animal and vegetable cells

In plant cells there is, on the outside of the plasma membrane, a cell wall, composed of cellulose. The plant cells contain one or more giant vacuoles that are the storage sites of water, ions and nutrients. Chlorophyll is the chlorophyll that absorbs light in the process of photosynthesis .

Organelles and their functions in animal and plant cells 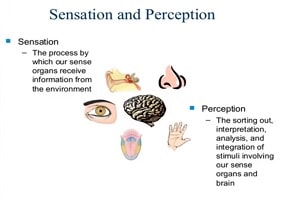