Photosynthesis is a process in which light is converted into chemical energy in the form of sugars. In a process powered by light energy, glucose (and other sugars) molecules are created from water and carbon dioxide, while oxygen is released as a byproduct.

Chlorophyll is a substance that makes plants green. In this way, plants produce organic substances from carbon dioxide and water.

It is also known as chlorophyll synthesis, photosynthesis converts inorganic matter into organic matter. For this process, light energy is transformed into chemical energy through cellular organisms called chloroplasts, which are green-colored structures (due to chlorophyll) found in plants. So photosynthesis is made up of two phases: the light phase and the dark phase.

What are the byproducts of photosynthesis?

The Byproducts of photosynthesis is O2 because Solar energy is harnessed as chemical energy during the photosynthesis process, which converts water and carbon dioxide into glucose. As a byproduct, Oxygen is emitted.

Plants are the only living beings capable of sustaining themselves by producing their own food. In turn, they produce food for animals and humans.

During photosynthesis, plants absorb carbon dioxide (CO2) from the surroundings and then release vital oxygen to sustain life in living things.

Plants constantly take up carbon dioxide (CO2) to use it in the production of glucose (C₆H₁₂O₆). This is a fundamental process for life on the planet since carbon dioxide is harmful to other living beings.

The absorption of water and minerals by the roots of the plants is very necessary. For each molecule of carbon dioxide absorbed, about 400 molecules of water are lost into the atmosphere.

Photosynthesis is very important for plants, microorganisms, bacteria, and algae. Because they transform the inorganic matter into organic matter. The matter accumulated for millions of years inside the earth produced what we know today as fossil fuels. 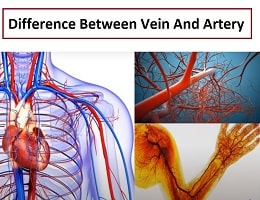 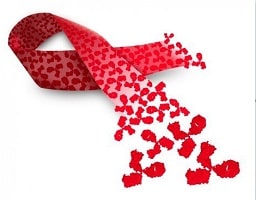