We explain to you what is called primitive community, in what prehistoric era it existed and what were its main characteristics.

When we talk about the primitive community of the human being , we refer to the oldest stage of socio-economic organization that is recorded in the history of our species. That is, it was the first mode of organization of primitive human groups .

With the onset of human civilization, the societies prior to the so-called Neolithic Revolution (about 9,000 years ago) and the discovery and massification of agriculture were formed .

This term is also synonymous, in the Marxist jargon of economic theory, of primitive communism , which is the mode of tribal, community, and socioeconomic organization prior to the invention of private property that humanity exerted at that time.

According to the doctrine of Karl Marx, this initial organization was the most suitable for a nomadic or semi-nomadic human community, which lived on hunting, fishing and gathering. In it, distinctions of class , social status or even gender were not yet necessary, nor relevant.

The primitive communities were modest in their size and number of members, at least compared to those that emerged later. They exercised some form of simple cooperation between individuals , thus allowing the subsistence of the population as long as it did not grow too much and their needs exceeded the available productive capacity.

In addition, since the accumulation of goods is impossible, other activities such as innovation or artistic expression were much more difficult. For all this, they are considered the starting point of human civilization .

Today it is thought that the primitive community was determined by the following characteristics: 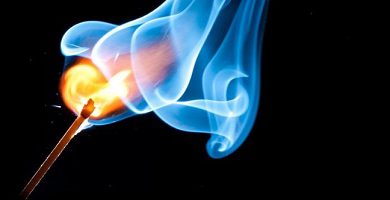 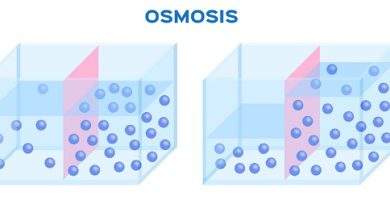 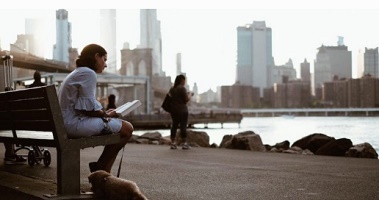 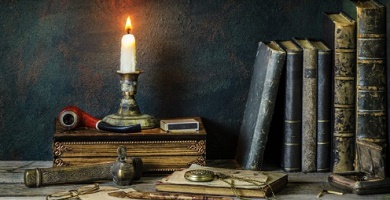 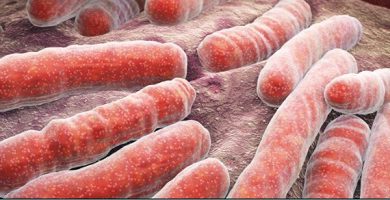