We explain what the tax credit is, what are its main objectives and the accessories that this type of balance has.

It is known as a tax credit to the balance that a natural or legal person has in their favor when filing their taxes , and that usually represents a deductible amount from their final payment, due to certain conditions of their economy . In other words, it is a positive balance in favor of the taxpayer, which must be deducted when paying their taxes.

In this sense, the tax credit is contrary to the fiscal debit, which represents the person’s debt to the State , and the regulations that define or calculate each of these amounts will always be included in the legal and legal framework by which each country choose to be guided (that is, the laws).

The tax credit has, in principle, the objective of preventing appraised commercial transactions from leading a person to pay twice taxes , that is, to pay double taxes. For example, if a merchant reseller pays taxes at the time of purchase, that amount paid should be deducted from the tax that he must pay when he sells the same merchandise, since he has already paid the treasury for it.

On the other hand, the tax credit  can be used by the State to offer services to the citizenry instead of the refund of the excess money, thus returning it in the form of prepaid services.

Or you can use that credit as a financial tool for different economic purposes, thus generating more capital . In any case, the management of fiscal credit is part of the fiscal strategies of a given nation, and will be set by the Ministry of Finance or the agency in charge of it.

The tax credit always includes the so-called “accessories”, which are nothing more than items or concepts that allow determining the figure in favor of the taxpayer. Examples of this are: 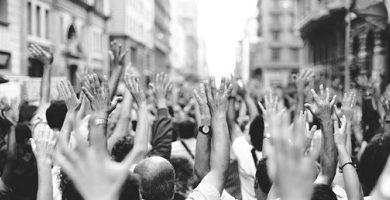 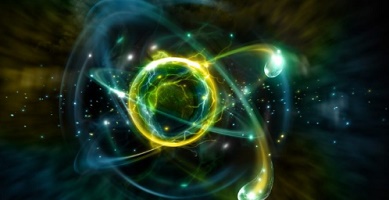 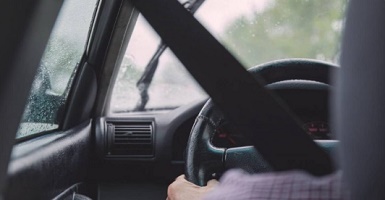