We explain what the air is and what it is made of. In addition, what are its physical and chemical properties. Air pollution.

We commonly call air the homogeneous set of atmospheric gases that are retained by Earth’s gravity around our planet.

The air is a gaseous layer of utmost importance for life on Earth, since it fulfills functions of protection from solar rays and other foreign elements such as meteorites . In addition, it provides the chemical dynamics of the planet with a set of essential elements of a gaseous nature, such as oxygen for respiration , and allows the hydrological cycle to occur.

The air is composed of various gaseous elements, which normally cannot be differentiated or perceived separately. However, it is possible to liquefy the air in laboratories , that is, make it liquid , and proceed to separate its components. In this way, many of the elements used in the chemical industry are obtained. Its properties and composition vary according to the height and the land region where it is measured.

Its importance was perceived by man since ancient times, when it was considered one of the four basic elements of nature , along with fire, water and earth. Today, however, we have a much better understanding of him than ever before.

The air varies according to its location in the four layers of the atmosphere : troposphere, stratosphere, mesosphere and thermosphere. The higher you are, the less pressure and less weight the air will have , since the heavier elements are attracted more strongly by gravity.

In general, the air is less heavy and has a lower density than water (the air has a density of 1,225 kg / m 3 at a temperature of 15 ° C). It is transparent, colorless, odorless and tasteless , except when it is contaminated with a particular substance.

The air has no volume of its own, since it is a gas, and is unable to exist in a vacuum. In addition, it is a good conductor of heat.

Air pollution occurs when there are solid particles suspended in it or gases other than those that are naturally present in its composition. There may even be a mixture of both.

Just like water or land, the air is a receiver of the substances emitted during industrial , urban or waste processes that we release into the environment , which often brings serious complications such as acid rains (the water cycle is contaminated by the reaction with corrosive or poisonous gases in the air), respiratory diseases (for humans and animals) or the deterioration of the layers of the atmosphere (such as the decrease of the ozone layer in the stratosphere, allowing the direct passage of solar radiation).

Some of the main known air pollutants are: 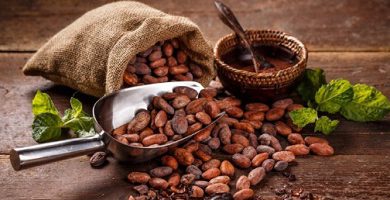 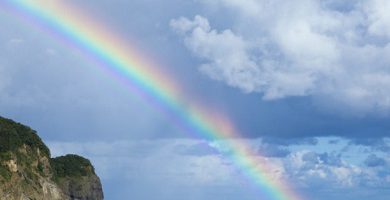