By bourgeoisie it is understood, in broad strokes, the well-off middle class and owner of shops and means of production , such as factories and industries, differentiated in the traditional Marxist vision of the proletariat, that is, of the working class .

The terms bourgeois and bourgeoisie come from medieval French ( bourgeoisie ), since they emerged as the name of a new urban social class born in the midst of medieval feudalism (the inhabitants of the burgos , that is, the new parts of the medieval city). These were neither feudal (noble) gentlemen, nor servants of the peasantry, but initially they were merchants, craftsmen and free professionals , whose economic position allowed them to inhabit an intermediate rung in society .

The emergence and growth of the bourgeoisie marks the passage in the West between the feudal era and the modern era , since its economic power eventually came into conflict with the political power of the society of the Old Regime (Absolutism) and thus the first Revolutions against the monarchy.

According to Marxist thought and the doctrine of historical materialism, the bourgeoisie occupies a dominant place in the production structure of capitalism , since they are the owners of the means of production (factories, workshops, etc.) and obtain their wealth from the ” Exploitation of man by man “, that is to say, take advantage of the proletariat’s workforce to manufacture objects or provide services whose sale obtains the highest possible cut, giving workers only a monthly salary .

Given the influence of Marxism in the thought forms of the twentieth century and later, the terms “bourgeois” and “bourgeoisie” acquired in certain contexts a pejorative sense, becoming synonyms for exploiters, parasites, etc.

The bourgeoisie was gaining importance thanks to the accumulation of capital and property , which often meant that many bourgeois families became ennobled and even accessed a certain local political power, especially in the city-states of the time such as Venice or Florence. The key to this was that they were not subject to feudal jurisprudence, but rather constituted a relatively new social class.

The commercialism and expansion of European empires that came with the modern era meant the enrichment of the bourgeoisie and the final collapse of the feudal model, whose values no longer mean much. The new bourgeois and republican values ​​ended up demolishing the absolutist model of the State , which reserved all political power to the nobility, in what was called the bourgeois revolutions.

Finally, during the 19th century and the Industrial Revolution , the bourgeoisie consolidated its power over the new capitalist world, thus becoming the dominant social class and therefore the most conservative . The impoverished nobility often needed the financial support of the bourgeoisie and it aspired to its traditional status, so they ended up coming together in opposition to the proletariat.

The rise of the bourgeoisie introduced new cultural values ​​to the West, upon which the New Regime of which the bourgeoisie would be the ruling class was built. These values ​​are those of the French Enlightenment, liberalism and encyclopedism, and include the following:

Broadly speaking we can talk about the following categories: 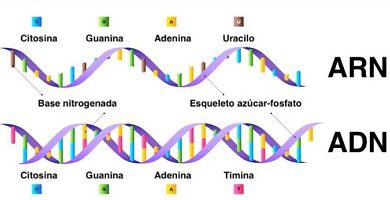 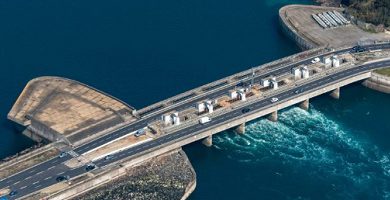