We explain what bioethics is, what its principles and history are. In addition, what is it for and some examples of this ethics.

The concept of bioethics refers to the ethics of life or biology . Of Greek origin, the term  bios  means “life” while  ethos  means “ethics.”

The biochemist and oncologist Van Rensselaer Potter was one of the first, in the 1970s, to use the word bioethics and tried to define it as an intellectual discipline whose  object of study is the “problem of the survival of humanity . ” At the same time, he considered that it could be used as a “bridge” between life sciences – in all its scopes – and classical ethics.

The researchers and experts who founded bioethics as a discipline established four principles:

Bioethics has its origins in Egypt and Mesopotamia . It was there that the first regulations related to medicine were detected. It is to Hippocrates (Greece, 460-370 BC) and to whom the Hippocratic Oath is awarded, that is, a mandatory guide that guides doctors in their work.

On the other hand, scholasticism advanced in a moral theology that addresses the issues of natural laws, as well as the conservation of life. Since the seventeenth century began to register books and texts that addressed, jointly, morals and medicine. These ideas, soon after, made a leap into the secular world, and are considered the origins of Medical Deontology.

Beyond these origins, in which the term “bioethics” as such did not exist, in general, the history of this discipline is divided into two major stages: before Potter and after Potter .

The Before Potter stage includes the two aforementioned items: the Hippocratic Oath and Medical Deontology. The stage called After Potter is located within the period from the Nuremberg Code to the first heart transplant, which Christian Barnard carried out in 1967.

Simply put, the Nuremberg Code is a set of principles that regulate experimentation with human beings  and was the result of the Nuremberg Trials that were carried out after the end of World War II .

Four fields can be identified in which bioethics as a discipline should be applied and have to do with regulation in scientific advances. Bioethics states that not everything that is scientifically possible is necessarily ethically admissible.

The four fields to consider are the following:

Bioethics is usually applied in very specific cases that, due to their characteristics, generate debates of all kinds. Some examples of these cases are the following:

Bioethics was influenced by various philosophical currents, ranging from Plato to  Marxism , through Aristotle, Thomas Aquinas, pragmatism and utilitarianism. 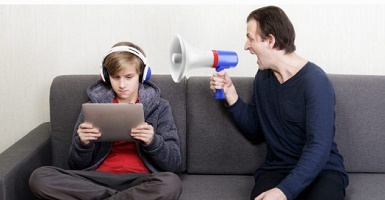 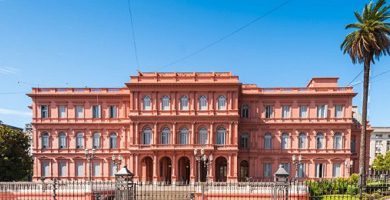 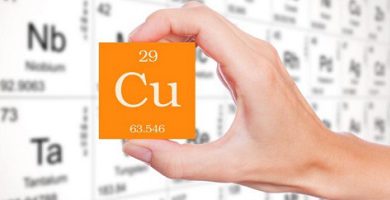