We explain what an angle is and how they are analyzed. Operations with angles and degrees. What types of angles exist?

The angle is the portion of the plane between two semi-lines with a common origin called a vertex . In other cases, reference is made to the opening formed by two sides that start from that common point, or focus on the rotation of the plane with respect to its origin.

These concepts correspond to geometry , which is one of the branches of mathematics , but which find innumerable applications in many other fields, such as engineering, optics or astronomy . In all cases reference is made to a point in common, with two lines that start from that point and generate a certain opening, represented by an arc. The degree of opening of these arches (and not their extension) is represented by the angle, no matter how far or near the vertex is made.

With regard to operations with angles, we can add them to each other, subtract them from each other or multiply them and divide them by whole numbers. If it is known that the angle is between two half-lines, it can be said that a line can always be drawn that divides into two parts equal to the angle. That line is called the bisector, and any point on that equidist line on both sides of the angle.

There are many kinds of angles that can be given in the plane, some examples are indicated below:

Outside of these uses related to mathematics, only two colloquial uses of the term can be mentioned : on the one hand, we speak of angles to refer to the corners of objects. On the other hand, the term is used to refer to points of view, to the ways of seeing things from a person’s vision . 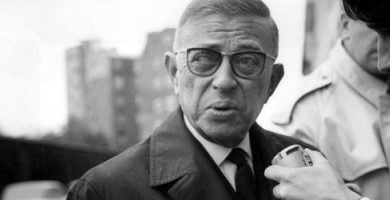 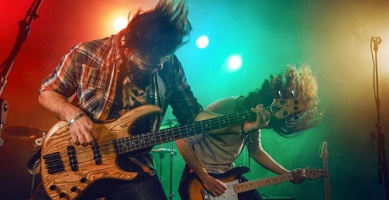 What is rock music?