We explain what an animal cell is and theories of its possible origin. In addition, its parts and differences with the plant cell.

An animal cell  is a type of eukaryotic cell (that is, endowed with a true nucleus) that is presented by the various tissues of living beings belonging to the Animalia kingdom  . These cells are adapted to the biochemical functions of the animal organism, such as its metabolism and forms of nutrition (respiration, heterotrophic nutrition).

Since animals are all complex multicellular beings, their cells have a very high level of specialization, that is, depending on the tissue they belong to, they fulfill specific functions that define their form , their mode of operation and their needs. A human being , for example, has about 200 million different cell types.

The emergence of the animal kingdom, unlike the vegetable, starts from a question: it is not known for sure how the transit between protozoa and metazoans occurred , that is, between unicellular life and the specialized multicellular organization, since there is no evidence of it in the fossil record. But three theories are handled in this regard:

The usual parts of an animal cell are:

The differences between the animal and plant cells can be summarized in: 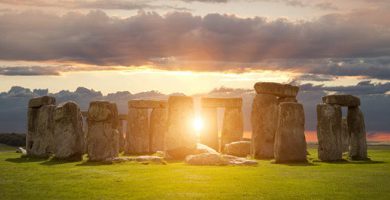