We explain what a eukaryotic cell is, the types that exist and their functions. In addition, its parts and differences with a prokaryotic cell.

It is called eukaryotic cell (from the Greek word  eukaryota , union of  eu –  “true” and  karyon  “nut, nucleus”) to all those whose cytoplasms can find a  well-defined cell nucleus , whose interior contains the genetic material ( DNA  and RNA ) of the organism. In this they are distinguished from prokaryotic cells , much more primitive and whose genetic material is dispersed in the cytoplasm.

The appearance of eukaryotic cells  was an important step in the evolution of life , as it laid the foundations for a much greater biological diversity, including the possibility of cells specified within multicellular organizations, giving rise to the higher realms: animals, plants, fungi and protists. Living beings formed by eukaryotic cells are called eukaryotes.

However, the explanation of the emergence of eukaryotic cells is not very clear. The most accepted theory today raises the possible symbiogenesis between two prokaryotes, that is, a process of symbiosis between a bacterium and an arch that, cohabiting very closely, would end up composing the same organism with the passing of generations, of so dependent that they made each other.

There are several types of eukaryotic cells, but fundamentally three are recognized, each with different structures and processes:

This means that  their behaviors are governed by the most elementary principles of life : get (or manufacture) food for energy and, eventually, allow the perpetuation of the species through the creation of new individuals.

The latter can occur sexually (usually when there is greater environmental pressure that requires greater genetic variability to find solutions) or asexual (to preserve the intact genetic code).

The eukaryotic cell is made up of:

We can summarize the main differences between these two types of cells in the following points: 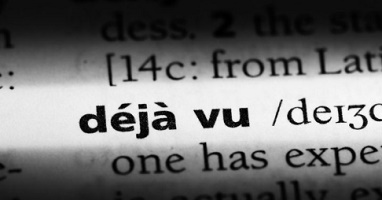 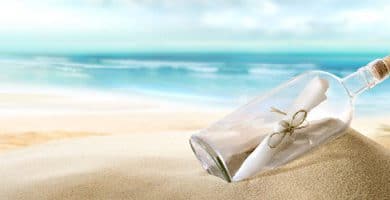