We explain what the scientific method is and what its steps are. How scientific research is carried out step by step.

The scientific method is a  process that seeks to establish relationships between facts , to state laws that support the functioning of the world. This method can be extrapolated to almost all sciences .

The scientific method is sometimes used to shed light on issues that were studied poorly, or that have not been explained in all its variants, aspects that have been neglected and that affect or make the issue. Other times, it  serves to give another explanation to a phenomenon or itself to refute any particular interpretation. The scientific method must follow certain steps meticulously to guarantee results of scientific quality. Its basis is primarily the fact that it is based on empirically verifiable evidence.

There are a large number of ways to carry them out, although they all share some fundamental aspects, and the realization of their stages does not escape the current discussion about the mode of application.

It is commonly understood that the objective that is sought is the key to then project the exact way in which the reality is to be approached , that is, the phenomenon to be studied.

Through the questions is that the scientific research project is guided, issues that are the point on which you want to investigate.
Nothing stipulates what should be the beginning of a scientific project , it can be only personal experience on a subject, motivation, a newspaper article , an analysis of a scientific journal, an unresolved problem or even starting as a concern to solve some aspect of everyday life. 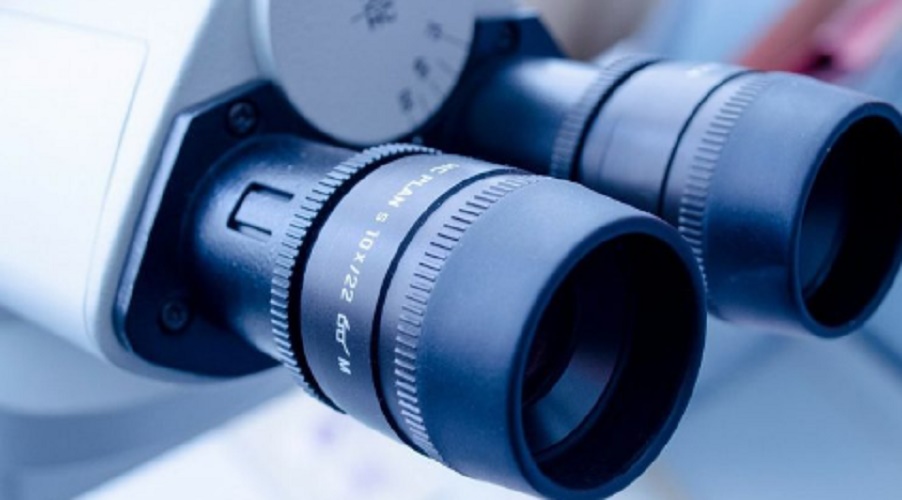 In broad strokes we can distinguish the following stages:

1) The initial moment of observation on any issue or problem to be solved: which is relevant for who is in charge of the project, the researcher. It is important that he makes an observation of the detailed and concise phenomenon, this stage is vital to develop a deep approach to the issue.

2) The approach of a working hypothesis:  this is a theoretical basis that relates to two variables , tentatively determining what is the way in which these two are related and therefore also making an estimate about what are the effects that can be checked.

Then the results of the project, at a later stage, will corroborate or reject this relationship raised in the hypothesis . There is also the type of investigative work in which the hypothesis , before a negative or contradictory case, is reconfigured, redefined and modified so that it can always explain the new cases with which it is contrasted.

3) The time of experimentation:  a project may or may not consist of this stage that is actually characteristic of the investigations carried out by the natural sciences . In the case of the social sciences, their research can do without this experimentation.

It consists of the stage in which the hypothesis can be tested through the management of the variables that compose it . That is, the researcher manipulates the cause, the variable that he understands is the cause, altering its magnitudes for example. And this is done with the objective of observing what are the different effects that occur in the dependent variable, which is in which the effects are to be measured.

The main objective, general, of this stage is to recreate the “natural” conditions within the environment and within the framework of the scientific experiment. Simulating the same conditions, counting on the same or similar elements that make up the phenomenon studied.

4) The time of the conclusions : Then comes the part of a report about the results, the theory that emerges from the results obtained, new contributions on the nodal points and conclusions reached with the completion of the scientific investigation. 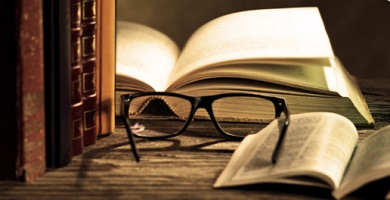