We explain what the protist kingdom is, its characteristics and how it is classified. Also, how is your nutrition, reproduction and examples.

A protist kingdom, also called a protoctist, is understood as one of the groups in which biology classifies living beings , more specifically eukaryotes , together with the animal , plant and fungi kingdom : all those eukaryotes that cannot be called are protists classified neither as animals, plants or fungi .

The protist kingdom is a paraphilétio group (they do not contain all the descendants of a common ancestor) and it groups a very diverse set of generally monocellular organisms , both autotrophic and heterotrophic . This variety makes it difficult to characterize them, except in the common features of every eukaryotic being, that is, a cell holder with a defined cell nucleus .

The existence of a protist kingdom was proposed in 1969 in the theory of the five kingdoms of life , but currently it is considered a term in disuse, and it tends to classify its members within the other branches of eukaryotic life.

The word protist comes from the Greek and means “primordial” or “first of the first.” Protoctist, similarly, translates “first creatures.

Since they are not a monophyletic group, that is, that shares an evolutionary history, the members of the protist kingdom do not possess fundamental common features with which to characterize them , other than those of eukaryotic life: the same ones that can present plants, fungi and animals, but in the biological classification attributed to them by the status of the kingdom (that of Robert Whittaker of 1969), their fundamental condition would be to be “unicellular or unicellular-colonial eukaryotic organisms, which do not form any type of tissue.”

Thus, except for their relative evolutionary simplicity, there is not much in common between the different forms of protists, and they present different models of nutrition, reproduction, locomotion and cellular structures .

The kingdom of protists is traditionally divided into supergroups that are very different from each other, as follows:

Protists may have autotrophic or heterotrophic metabolisms , depending on whether they have chloroplasts (chlorophyll) to carry out photosynthesis , or if they lack them instead and must feed on the surrounding organic matter (through osmosis or ingestion or phagocytosis).

Many of them have masters of nutrition mechanisms simultaneously , and some of them have a parasitic existence, entering multicellular organisms and feeding on them, causing diseases.

However, the protists are originally aerobic (they use oxygen for their metabolic processes), with the exception of those that evolved to live in environments where this element is scarce.

The reproduction of protists can be both sexual and asexual , and sometimes the same species can alternate between one model and another, according to environmental conditions . Sexual reproduction occurs through the generation of gametes and cell fusion , while asexual occurs by cellular fission and mitosis . In no case do embryos occur.

Protists are a diverse and difficult to compartmentalize group, but fundamental to the emergence of life as we know it . They were the first eukaryotic organisms to emerge in the primitive seas of the Earth, and from them life took various evolutionary directions that would produce the different kingdoms of eukaryotes: plants, animals and fungi.

Thus, protists constitute a prior and relatively common step to all these forms of eukaryotic life , including human life, and their study is also the study of eukaryogenesis, or the appearance of the cell nucleus in the evolutionary history of primitive prokaryotes. .

Some well known protists are the following: 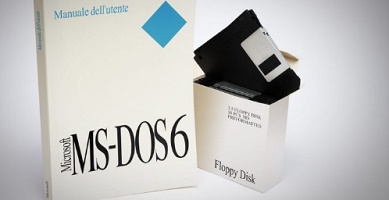 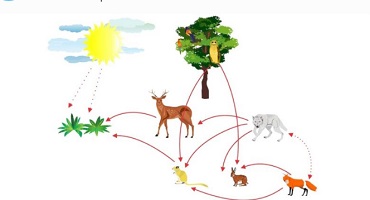 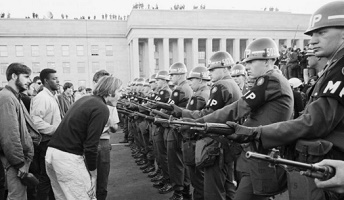 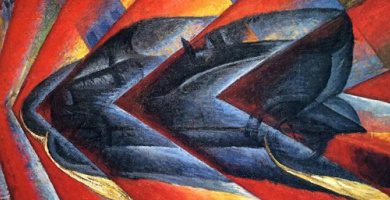