Moral values ​​are a set of spiritual, social and even personal norms with which a human community (and each individual within it) decides to be governed, based on what is considered “good” and “bad” in their specific cultural tradition .

Moral values ​​are the result of a complex series of choices that individuals make throughout their lives , based on the lessons received during their childhood and youth, the experiences they have lived and the emotional impact they have had, and the normative speeches , religious, ethical and social context in which they live. That is why moral values ​​are not uniform, nor universal, nor coercive, although breaking them can lead to social rejection and, in some cases, legal punishment.

The moral , in that sense, is a concept of historical construction, as determined by public opinion and the prevailing social model. This means that it changes over time, and what in a given time or culture can be considered immoral or depraved, in another can be perfectly acceptable.

Even so, moral values ​​are usually considered transcendent, so their dynamics of change are slow and complicated . What can vary more quickly is the way of interpreting a moral value and what it translates into when dealing with society . For example, goodness is an absolute moral value, but in what circumstances it translates into real life and how such a concept is relative, they vary according to perspective.

Also: What are the values?

The values ​​of a society can be classified according to the cultural framework from which they come, as follows:

The moral values ​​are diverse, but a general list implies the following:

Moral values ​​are distinguished from civic values ​​or ethical values, in that the former are of the absolute type, linked to slightly abstract notions of good and evil. Ethical values, on the other hand, are linked to responsibility in the exercise of a profession , or in behavior linked to specific situations that can be problematic for society considering their moral, religious tradition, etc.

Thus, when we talk about bioethics to think about the dilemmas of contemporary science in the life of the human being , we are not thinking about good and evil, but about the implications that certain decisions may have for society as a whole. The same goes for professional ethical codes, which govern the responsible use of the knowledge imparted to a professional in a subject. 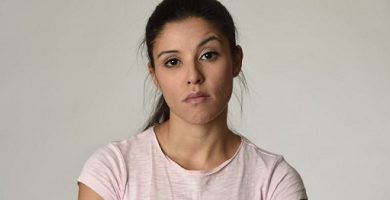 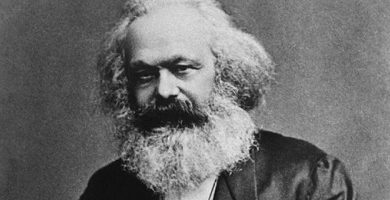