We explain what catabolism is and Differences between catabolism and anabolism. In addition, the types of catabolism, why it is important and examples.

Catabolism is the process of degradation of complex nutrients into simple substances to obtain energy for the body . It is one of the two phases of the metabolism of living beings , the other being anabolism (opposite and complementary process of catabolism).

This term comes from the Greek katos (“down”) and ballein (“throw”), since it goes from the most complex and largest, to the simplest and smallest. It requires a small energy contribution from the body but chemical energy is released that the body stores in the form of ATP (Adenosine Triphosphate) for use in other immediate processes.

The catabolic reactions, that is, those that make up the catabolism, can be very different from each other, although at the same time they vary little among the various forms of life known. They generally consist of reduction-oxidation reactions of organic molecules , although there are microorganisms capable of metabolizing iron and sulfur.

In addition, catabolic reactions are divided between those that require oxygen (aerobic) and those that do not (anaerobic) . Both occur in the organism of the human being , for example, as digestion proceeds (which breaks the organic macromolecules in its constituent monomers) and then the intracellular metabolic cycle (Krebs cycle and oxidative phosphorylation).

Catabolism and anabolism are complementary but opposite processes . Catabolism breaks down organic macromolecules into simpler forms. Thus, it releases chemical energy from its chemical bonds . Anabolism, on the other hand, consumes energy from the body to form new bonds and new complex molecules in the opposite direction.

Therefore, while one consumes energy, the other releases it ; While one goes from the basic to the complex, the other goes in the opposite direction. This means that when catabolism and anabolism are in equilibrium, the cells remain stable; but when it is necessary to break down tissues (such as “burn” fat), catabolism predominates over anabolism.

Catabolism is carried out within the body’s cells  through a series of processes that constitute cellular respiration. This occurs through different processes, depending on whether or not oxygen is present, but broadly it consists of the oxidation of glucose biomolecules for energy.

This process, called glycolysis, takes place in the cytosol of the cells , obtaining for each glucose molecule (with 6 carbon atoms ) two pyruvate (with 3 carbon atoms each), in a process that reverses two ATP molecules to get four in return. Then, this pyruvate will be processed according to whether or not there is oxygen present in:

It is called muscle catabolism to the reduction of muscle mass by the metabolism itself , that is, the destruction of muscle tissue to obtain the necessary resources to feed.

This occurs when the food entering the body is not enough to keep the metabolism going or when the energy demand is much higher than the amount of energy obtained from the food.

In such cases, the body uses body fat to obtain additional energy to release and, once depleted, uses desperate measures such as “burn” the muscles to ensure that the metabolism continues.

To avoid muscle catabolism, a diet appropriate to the amount of exercise or physical activity performed should be maintained. In addition, it is important to provide the body with sufficient rest opportunities since during sleep the greatest amount of muscle mass is created.

Catabolism is a key part of the metabolic process of living beings , that is, of their methods of obtaining energy, especially in the case of heterotrophs , which must feed on the organic matter of other living beings by digesting it and breaking it down into minimal pieces Useful for your body.

Understanding catabolism is essential to understand how and why we survive based on food consumption  since our body must convert what we eat into useful pieces with which it must then compose new cells and new tissues.

Catabolism is the basic principle behind the digestion of the food we consume . For example, the food we eat is processed and broken down into its larger biomolecules , which enter the body to be catabolized.

Thus, proteins are broken down into amino acids, lipids in fatty acids and sugars in monosaccharides. These simpler compounds then converge on the same metabolic pathway: that of Acetyl CoA, the compound that enters the cells to initiate cellular respiration (Krebs cycle). 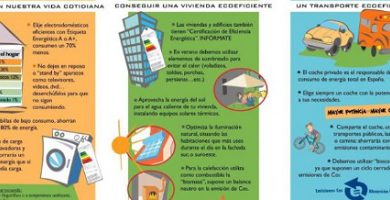 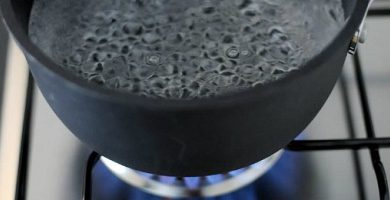 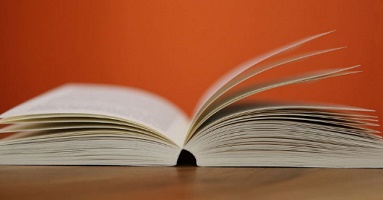