Centrifugation is a mechanism for separating mixtures , and in particular those composed of solids and liquids of different density , through their exposure to a rotating force of certain intensity.

This force, known as the centrifugal force in Newtonian mechanics , is a fictional force that appears when a body describes a rotational movement. Its name means “fleeing from the center”, as it moves away from the axis of rotation of the body’s trajectory.

Centrifugal force causes objects to move away from the center when turning . For example, when a fisherman turns the hook before throwing it into the sea, or the force that pushes us against the seat in the revolving attractions of amusement parks. It is the same that employs a centrifuge, or apparatus capable of generating centrifugal force, to separate mixtures in a laboratory.

Centrifugation operates by pushing the densest components of the mixture to the point farthest from the axis of rotation , and leaving the least dense at the point closest to it. This technique is used daily by chemists, biologists, and other scientists.

Centrifugation is used in numerous cases of scientific study, especially of the basic substances of organic matter . Through specialized processes of centrifugation of substances such as blood or human cells , plasma, platelet concentrates or intracellular organelles , and even DNA can be separated .

Other simple examples are the washing machine, which uses centrifugal force to mix water, soap and clothing , and then to squeeze it and remove the dirt. The dairy industry machines that extract from the milk the portions of fat that we must extract to obtain skim milk and to manufacture whey, cream and other products.

There are four types of centrifugation:

Apart from centrifugation, mixtures can be separated by physical or chemical processes, such as:

What is the chromosomal theory of inheritance And Mendel's Laws? 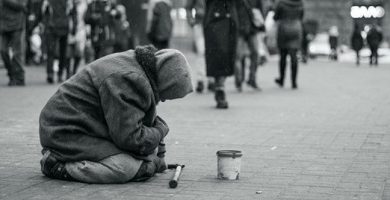 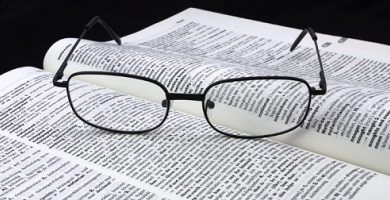 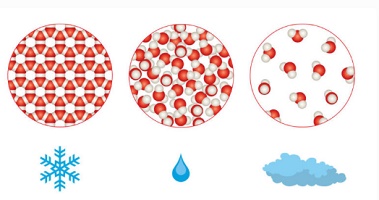