We explain what the weather is and what types of weather exist. In addition, what are the elements and factors of the climate. Weather.

Climate refers to patterns of variation in temperature, humidity, atmospheric pressure, wind, precipitation and other meteorological conditions of interest in a given geographical region . The weather tends to be distinguished from the weather , because the first one understands the long-term conditions in the region, while the second one, its state in a short period of time.

The various geographical regions of the world have an associated climate and determined by physical factors and relationships between them, in what is known as the climate system , since they operate in an orderly and reciprocal manner, even in cases of extreme climates. Every climate system is composed of five layers of interaction: atmosphere , hydrosphere , cryosphere, lithosphere and biosphere, each with particular chemical and physical characteristics.

At the same time, the climate can be studied from historical perspectives (paleoclimate) to understand the formation processes of our planet, including the origin of life ; or from projective perspectives, to make predictions and understand the processes launched in environmental matters today.

Climate is an important factor in the planning of human activities , especially in those that require specific and planned environmental conditions, such as agriculture . This is why alterations of climate change and global warming can be so harmful to human life.

There are many technical ways of classifying climates, using different scales and with specific applications in the study of the subject . However, the simplest classification of all is that which meets the degree of heat of the climate in question, and distinguishes between three possibilities:

All weather is made up of a series of elements that are usually measured or evaluated by climatologists to emit predictions. These are:

The climate is determined by the interaction of various factors, such as:

Atmospheric time is known to the physical characteristics of the atmosphere at a given time , specifically in the troposphere, where most atmospheric phenomena occur . Thus, temperature, humidity, cloudiness and the degree of movement of the atmosphere are measured, from which it is possible to better understand the climatic dynamics of the planet. 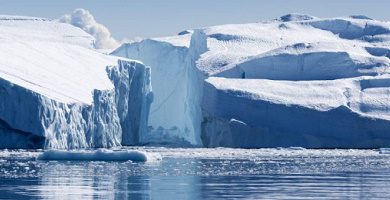 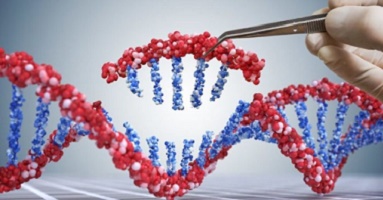