We explain what the rainforest is and what kind of animals live there. In addition, how is its flora and the characteristics of the rainforest.

Also called tropical forest, the rainforest is a  green belt that is located on the Ecuadorian line . Among its main qualities are its high average temperatures, as well as its abundant rainfall, which are constant over the months, which can reach 5000 mm in a single year, in addition to having dense vegetation. Ecuador, Brazil, Colombia, Mexico, Australia, China, Peru, India, the Philippines or Madagascar are some of the countries that have this biome .

While it is true that they do not occupy much of the earth’s surface – it is estimated that they represent about 5 percent of the total – the rainforest fulfills several functions that are key to the planet . First, this green belt, which is mostly found in the Congo, Amazon and Southeast Asian basins, is the  habitat of millions of species, both animal and vegetable, that are found in huge quantities.

Moreover, the importance of the rainforest has to do with the amount of carbon that manages storage , which is essential to prevent erosion of soil . And finally, this green belt helps balance the climate and water.

Experts environment have their eyes firmly on this biome for a simple reason: more than  half of it has been destroyed, damaged or isolated as a result of the intervention of the human being . And this not only endangers the lives of the hundreds of thousands of plants and animals that inhabit it, but also, the rainforest is a source of essential raw materials for humans, such as food , wood or even, it is of the soil where about 60 million people live and, therefore, need them to remain standing in order to survive.

A good part of the fauna that inhabits tropical soils is characterized by being  invertebrate , that is: no spine or articulated skeleton. On the other hand, there are  many arachnids, insects and worms . One of the most common insects are beetles. In fact, many of the 500,000 beetles that have been identified in the world are found there, in tropical forests .

Amphibians and reptiles also inhabit tropical soils . There, you can find reptiles such as crocodiles, turtles, snakes or alligators or amphibians such as salamanders, toads or newts.

Also, tropical forests have streams, lakes and rivers that are the habitat of different fish, and of the most varied species. For example, in the Amazon River, about 3000 different species have been identified .

Finally, in this habitat there are also mammals of different sizes. Some small, as is the case of rodents, but also, others larger, such as tigers or elephants.

Unlike what is usually portrayed,  the soil of the rainforest does not have an enormous amount of  tangled vegetation but, on the contrary, it is quite clear. The explanation is very simple: there is almost no sunlight.

For all this it is that, when putting a foot in the tropical forest already long trunks are observed , that are the result of the trees that try to reach the contact of the sunlight. And to this we must add that many plants grow on these trunks. They can live, according to experts, about 2000 epiphytic plants attached to the same tree.

In addition to heavy rainfall, which are given throughout the year steadily, another factor that characterizes the rain forests are  the temperatures of between 19 and 28 ° C . Anyway, there are forests with lower temperatures, as a result of their high heights. In this type of forest, moreover, it is very common that there is fog.

Tropical forests are one of the  biomes that have the greatest diversity . Half of the species that exist in the world are estimated to inhabit there. And, it is clear that experts in the field know that there is still much to discover there.

If we talk about plants, specifically, it  is estimated that there are two thirds of the total .

What is the consumer society? 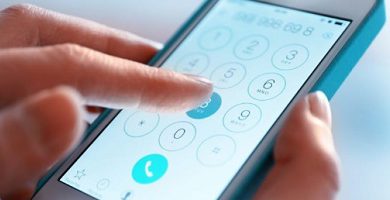 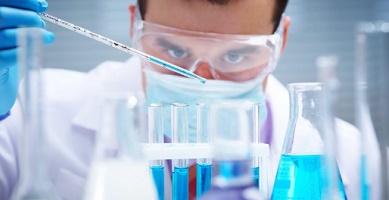 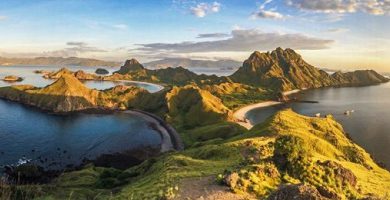