In other words, it is by interacting with other people when the individual acquires the cultural perspectives , patterns, norms and values of a particular society and at a particular historical moment.

Socialization accompanies a person in all stages of development , however it is essential in the period of childhood and childhood. Through this it is that the social forms that are considered “correct” about how to behave towards other human beings are known .

It is part of this, as awareness, the assumption of social structures of which it participates and in which it acts, incorporating for itself the differentiation between acceptable (positive) behaviors or values ​​and the values ​​that are considered unacceptable (negative) in A certain society.

It is worth clarifying that this process is not exclusive to the different periods of development of human life, but it is also noticeable in certain social changes that a person may suffer during their social life, such as the transcultural change that the step means from one cultural circle (nation, social group, estate, etc.) to another, this implies a process of resocialization.

Socializing agents are elements that intervene in socialization . They can be individuals or institutions that have great influence on the person and the social behavior of the same, and are also through which the individual will develop their social activity.

In this way, two types of socialization can be distinguished:

On the other hand there is the current discussion about the denomination of a socialization that we could call tertiary or “resocialization” process. This would be a kind of social reintegration process that applies in cases where people have suffered a deviation from the norm or have shown behaviors called “socially dangerous” or criminal.

Its objective is to re – adapt the behavior of those who have transgressed the norm , and this is achieved with the intervention of professionals who are the socializing agents implicit in this tertiary type of socialization. In this case it is the body of certified specialists such as psychiatrists, social educators, doctors or psychologists. It is common for this socialization to develop within the institutions in charge such as reformatories or prisons. 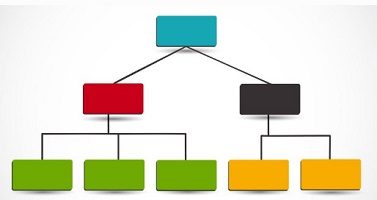 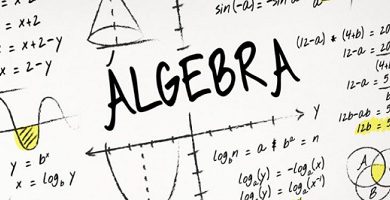