We explain what social geography is, its object of study and its research methods. In addition, what are their auxiliary sciences.

Social geography is a discipline that is part of human geography , and that studies the relationships between different human societies , and the territory they occupy , as well as their reciprocal way of being affected and conditioned. In some academies, such as the German one, this social science is known by the name of critical geography, which becomes an equivalent.

These tendencies predominated until the 1970s, when the discipline was consolidated to emphasize the main problems of the post-industrial world, such as the distribution of wealth, the rural exodus, the development-underdevelopment dialectic, among others.

So,  today, social geography adheres to a perspective more focused on the idea of population , including its internal inequalities, its organizational dynamics and its link with the territory they occupy. Everything that concerns the populations as human systems interrelated with their surroundings, is of interest for this discipline.

As with many other social sciences and branches of geography , social geography is constantly evaluating and rethinking its research methods , using the new technologies available thanks to computer science and the information society .

In that sense, techniques such as Geographic Information Systems (GIS) constitute an important source of data . So can mass surveys and consultations , carried out today much more easily through the Internet .

Since its main task is to get into the way of inhabiting a territory that has a specific community, its conceptual tools tend to be more humanistic, that is, to be quantitative or qualitative , depending on the type of social experience approach desired. examine.

As we said before, social geography studies mainly human populations and their respective dynamics with the geographical environment , that is, with their natural environment . Stated more synthetically, study the human being and the territory in which it operates.

This happens not only by the way of occupying the territory and distributing the population in it, but also by the different types of communities that make up a population , the possible groupings that arise from them, their needs and ways of exercising subjectivity within of the confines of a determined territory.

Social geography relies on other sciences and disciplines to complement its approach, drawing his knowledge from the anthropology , the sociology , the demographics , the economy and political science , to have a more holistic view of society.

In addition, it approaches the history , social communication, urbanism and philosophy to look for possible sources of interpretation and subjectivities. At the same time, you can use concepts and tools of mathematics , statistics, climatology and other branches of geography. 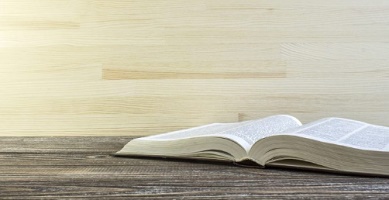 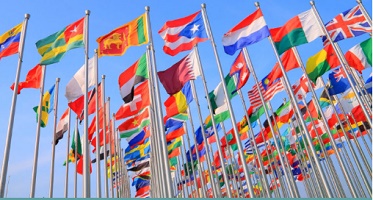 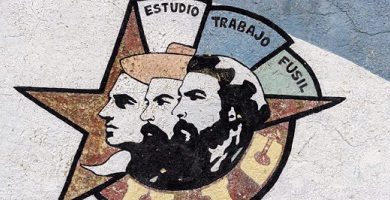