We explain what health is according to the World Health Organization. What are its components, and the different types of health.

Health, according to the World Health Organization , is a state of complete physical, mental and social well-being , and not just the absence of conditions or diseases.

This definition is the result of a conceptual evolution, since it emerged as a replacement for a notion that was held for a long time , which presumed that health was simply the absence of biological diseases.

From the fifties, the WHO revised that definition and finally replaced it with this new one, in which the notion of human well-being transcends the merely physical. The Pan American Health Organization then contributed one more fact: health also has to do with the environment surrounding the person . Dr. Floreal Ferrara took the WHO definition and tried to complement it, circumscribing health to three different areas:

WHO, after characterizing the concept of health, also established a series of components that integrate it:

Another aspect that focuses on the characterization of WHO (which belongs to the UN ) is the organization of public health . With this reference is made to all the measures that can be taken from the organizations managed by the State for the prevention of ailments and disabilities, for the prolongation of life and for the education of individuals in regard to personal hygiene. WHO states that “health is part of the responsibility of governments .”

In this sense, much can be done, including the improvement of public hospitals, the promotion of private initiative (which contemplates that health is a right of all individuals) and the protection of the environment.

In the workplace, WHO also speaks out when referring to occupational health. This term means the activity that promotes the health of people in their work environments .

Occupational health has to do with the physical conditions of the worker , but also with the psychological conditions. When entering a job, people are subjected to a health examination , but occupational accidents, repetitive movements associated with certain tasks, exposure to harmful conditions or stress and pressure from superiors can deteriorate its conditions

To avoid this, it is necessary that those who hire workers do so by ensuring adequate working conditions , framed in safety regulations , and it is also necessary that the State, through its control bodies, provide for compliance with the laws in this regard. Today there are many plans (preventive medicine, safety, hygiene) that aim to preserve the health of employees in their work environment. 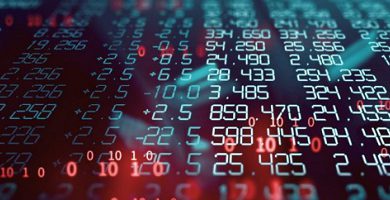 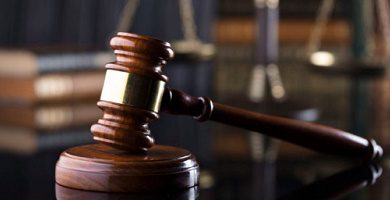