We explain what commensalism is and its differences with mutualism. In addition, examples and how it develops in the desert.

Commensalism is known as a specific type of interspecific biological interaction, that is, of interaction between individuals of different species , characterized by the benefit of only one of those involved , without the other party receiving any type of damage or harm.

Unlike commensalism, in which a single species of those involved benefits, in the case of mutualism it is both species that benefit from their interaction . This type of case is typical among species that have compatible biological characteristics, and can be fed in a positive way, that is, mutually beneficial.

This is the case, to cite an example, of mycorrhizae: fungi that make life between the roots of certain trees, exchanging with them nutrients and organic matter (used by the fungus) in exchange for water (usable by the roots of the tree). Both organizations benefit.

Some common examples of commensalism are:

The desert habitat is one of the most extreme in the world and its flora and fauna is adapted to its difficult climatic conditions. This does not prevent them from forming commensalism relationships, although they certainly occur less frequently than in other friendlier environments . Examples of this are as follows:

In addition to commensalism and mutualism, of which we have already spoken, there are the following types of interspecific relationships: 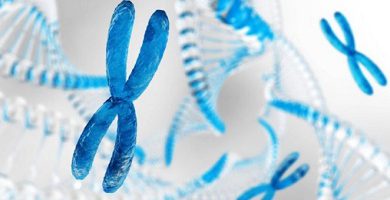 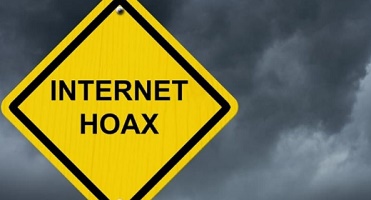 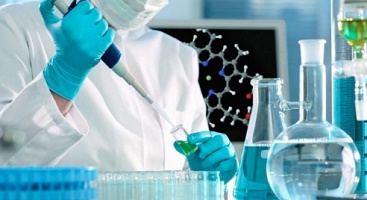