We explain what fascist means and how this term arises. Definition of fascism, different positions and the Marxist vision.

The word fascist has a negative connotation. During and after World War II it was used as an insult to those who went against the rights of the people or had any idea in favor of trade, however minimal it might be.

It is an Italian term that has its root in the Latin ” fasces “ , and refers to a political ideology that originated in Europe during the years 1918 and 1939 by Mussolini.

Something that characterizes the countries governed by this regime is that their workers are totally silenced , there are no unions or the right to demonstrate. Finally, the State becomes the service of private companies and becomes part of a symbiosis expected by businessmen. Therefore, those who lose at this point are the workers.

Benito Mussolini : He was the creator of fascism, dictator in interwar Italy (1918-1939). He created a doctrine that was published in the encyclopedia of that country almost ending the period of war (1932). Its definition is considered to be the original, but still it has generated disagreements. Mussolini believes that the State must be totalitarian to guide action towards the development of the people . In addition, it has a religious background that must be understood in order to reach the bowels of fascism.

Ramiro Ledesma Ramos : The first theoretician who spoke about this ideology in Spain. Talk about the strategies that fascism has to fight against individualism and Marxism ( communism ). It also indicates that fascism is not only one country, but must be considered worldwide.

Perceptions from one side to another can change, showing the non-idealistic side of what for others should be the way to save the people.

It is possibly the most aversive interpretation of fascism; Karl Marx’s followers understand that it is a  totally aggressive but open dictatorship , born to favor only the powerful , the wealthy, financial entities and ambitious entrepreneurs and without any interest in the proletarian class.

It is the force that represses any possible advance of the people in order to achieve some dignity , thus obtaining a society where monopolies expand and exploitation or a new kind of slavery is founded and strengthened.

” Fascism is not born and dies in World War II, but it is an idea that will continue as long as there are capitalist states .”

Wars are generated by deep crises and the consequences of these promote others. Nazism, as well as fascism, were parts of this historical process . A reaction to political crises that started in the First World War and that continued until its maximum expression in the second.

Now, fascism, understood only in this way mentioned above, can easily be confused with any dictator regime , even the one indicated in this same section, Nazism. However, it differs in that it makes a worldwide call, it does not make differences as it happened with Hitler’s government, who was the author of the worst holocaust ever seen. 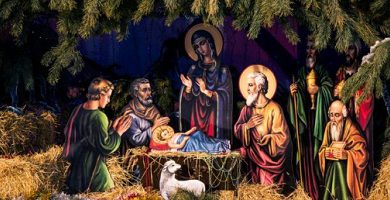 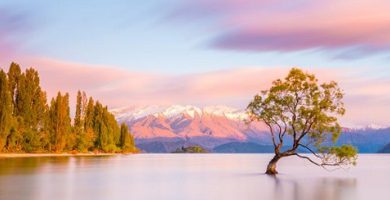 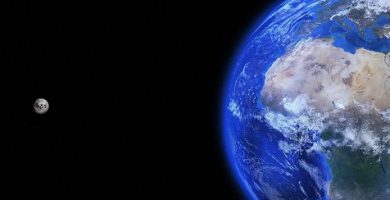