We explain what evolution is and what theories on the evolution of species according to Darwin and religion, among others.

The concept of evolution refers to the change of condition that gives rise to a new form of certain object of study or analysis . It is important to note that the evolutions are gradual processes , changes that occur gradually and that can only be observed over time.

The term evolution has its most basic use in the field of biology , in particular to refer to the emergence of the species that inhabit the world, but also has uses corresponding to other sciences .

The biological evolution is produced by the modification of the genetic composition , derived from the need to adapt to the environment where living beings live . All natural species have had evolutions, and those that have not been able to carry out these processes have become extinct.

This evolutionary process began in the primitive sea, where the first life was generated , and from that the molecular compositions were altered, retaining certain similarities that allow us to account for the entire evolutionary chain.

The man has faced in different ways this evolution to explain it in a way that is framed in their interpretation of the world. Let’s look at some theories that have had more or less acceptance within societies :

In the case of the human race, there is an evolutionary chain that begins, it is believed, more than 5 million years ago with the Australopithecus, and a series of hominids that gradually abandon the characteristics of the monkey and take those of the human being ( species known as Homo Sapiens Sapiens).

The term was extrapolated and there is talk of evolution to refer to other things that are not limited to the biological , among which is physics (which describes the movement of an object as the evolution in time of its place in space) , psychology (which believes that evolution is the change of a behavior or attitude) or epistemology (which attributes the concept to transformations in theories or ideas). 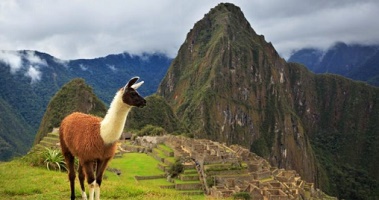 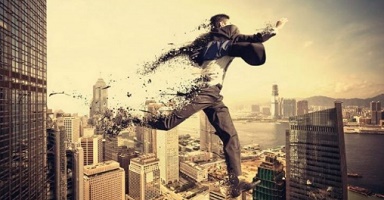 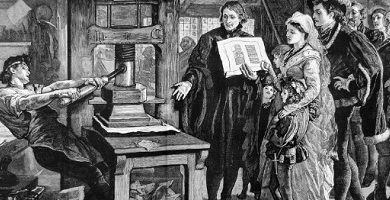