We explain what is electromagnetism, its applications and experiments that were performed. Also, what is it for and examples.

Electromagnetism is the branch of physics that studies the relationships between electrical and magnetic phenomena , that is, between the magnetic field and the electric current.

In 1821 the fundamentals of electromagnetism were made known with the scientific work of the British Michael Faraday, which gave rise to this science . In 1865 the Scotsman James Clerk Maxwell formulated the four “Maxwell equations” that fully describe electromagnetic phenomena.

Electromagnetic phenomena have very important applications in disciplines such as engineering, electronics , health , aeronautics or civil construction, among others. They appear in daily life almost without realizing , as for example, in compasses, speakers, bells, magnetic cards, hard drives, to name just a few.

The main applications of electromagnetism are used in:

Through simple experiments it is possible to understand how some of the electromagnetic phenomena work, such as:

Magnetism is the phenomenon that explains the force of attraction or repulsion between materials . While there are materials with powerful magnetic properties, that is, they function as a strong magnet such as nickel and iron, all materials are influenced to a greater or lesser extent by the presence of a magnetic field.

Electromagnetism involves those physical phenomena that are produced from electric charges, at rest or in motion , that give rise to magnetic fields and that produce effects on gaseous , liquid and solid elements .

There are numerous examples of electromagnetism and among the most common are:

Electromagnetism was consolidated as a science in 1821 but, nevertheless, there are vestiges of electromagnetic phenomena dating back to previous centuries, for example: 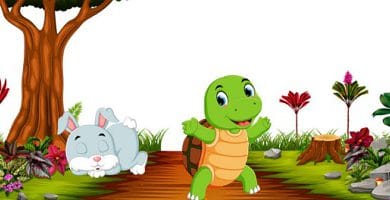 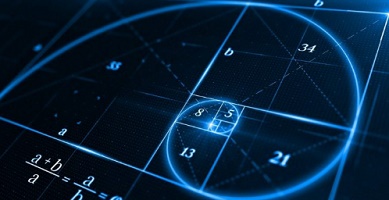 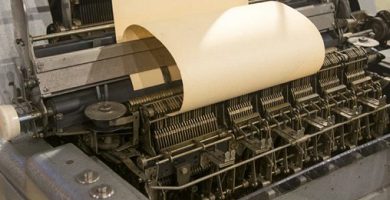