We explain what ecological succession is, its relation to evolution and examples. In addition, primary and secondary succession.

Ecological succession or natural succession is the natural evolutionary process by which some species gradually occupy the place of others worse adapted to the environment. This process occurs without human interventions and occurs within the framework of competitiondynamics between species of the same ecosystem .

However, succession and evolution are not exactly the same . Evolutionary succession, that is, the replacement of one species with another better adapted to the dynamics of the environment, occurs over an extended period of thousands of years, which is what takes a new speciesto appear.

On the other hand, the substitution in an ecosystem of one species by another competitor can occur in a few hundred years. In any case, the tendency in both cases is to increase the level of complexity of life , that is, to replace generalist species with specialized species, adapted to increasingly specific conditions.

Ecological succession is a natural process of organizing life in the same habitat , which tends to drive life towards change and adaptation, so it is part of the dynamics of ecosystems. This process can be understood in two stages: primary and secondary.

It is called primary succession which occurs when a new habitat is in formation , being colonized by the first life forms capable of doing so. For example, newly exposed live rock, or newly formed vacant land, can be colonized by plant forms such as mosses or small plants, known as pioneer species.

These species benefit from the decomposition of the rock by erosion and meteorism, serving as the first link to future species that will take advantage of the new habitat, replacing the pioneers as more and more layers of life are added, forming a new ecosystem

The secondary succession is distinguished from the primary one in that it is the result of violent changes in the conditions of an existing ecosystem , that is, of important interruptions such as fires, floods, massive diseases, etc.

In these cases the succession is restarted, but not from scratch as in the virgin biotopes, but giving rise to more specialized species, that is, to species adapted to the modifications of the environment, which take the place of those eradicated by the violent event happened

Ecological succession can easily be seen in important geological events, such as volcanic eruption . On the one hand, the expelled magma and boiling materials soon cool, adding new virgin layers of substrate to the Earth, as is the case in the volcanic islands of the Pacific, which gradually expand their size.

Once the new terrain has cooled, the primary succession takes place, and over time a new ecosystem will emerge where initially there was nothing.

But at the same time, volcanoes devastate existing ecosystems, burn forests and bury burrows under lava. This pushes the species into a struggle to adapt to the devastated territory, allowing certain species to proliferate first and occupy the place that previously belonged to others, as is the case with pyrophilic plant species (which feed on the scorched grounds). 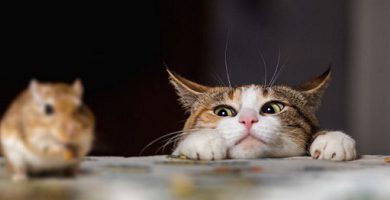 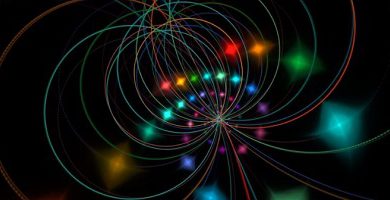 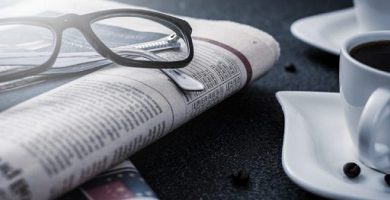 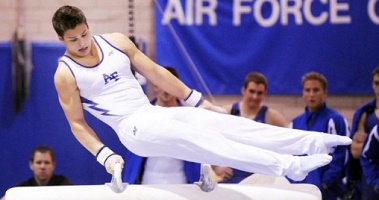 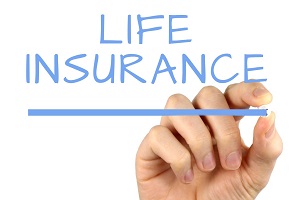