We explain what contaminants are, and what are the primary and secondary. In addition, examples of both types of contaminants.

It is called pollutants to pure substances or compound whose presence in the environment ( water , air , soil, etc.) deteriorates the quality of the same, constituting a danger to life as we know it.

Normally, a distinction is made between primary and secondary pollutants to differentiate harmful substances for the ecosystem that produce damage directly (primary) by being present in the environment, from those that are formed indirectly by unforeseen chemical reactions in the environment, the result of the presence of other substances

In other words, a primary pollutant is emitted directly into the environment, while a secondary pollutant is generated in it , as a consequence of chemical reactions present. Often they can go together, the primary and secondary, since the chemical reactions that the first produce usually have the secondary as a consequence, thus generating more damage even or for a longer period of time .

Both primary and secondary pollution is one of the environmental challenges of the modern world, since its presence and its effects have increased since the emergence of human industrial society , whose uncontrolled growth and energy needs, raw material and complex chemicals leaves an important toxic footprint in the world.

Some examples of primary pollutants are:

Some examples of secondary contaminants are: 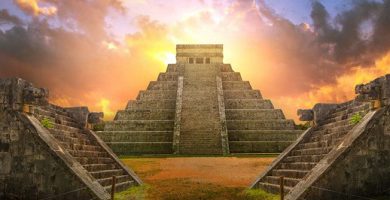 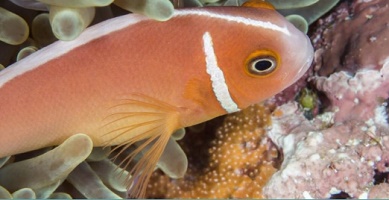