We explain what a compound is and some examples of this term. In addition, the meaning of compound in various areas.

The word compound comes from the Latin composĭtus, we can talk about something being “composed of” to indicate what things make up something , and in the matter of chemistry , a compound is a substance that is formed by two elements of the periodic table or still plus.

The compounds have a chemical formula . A compound is made up of molecules or ions that have a certain charge (positive in the case of protons or negative in that of electrons ) and bonds . The elements that make up a compound cannot be separated with any physical treatment or process, but only with a chemical one. To name a case, we can give as an example hydrofluoric acid, which is composed of a fluorine atom and a hydrogen atom.

In inorganic chemistry the compounds are represented by chemical symbols. They are classified into organic and inorganic compounds and these are: acidic oxides (formed by a metal and oxygen), basic oxides (formed by a nonmetal and oxygen), hydrides (a metallic element or not and hydrogen), hydrazides (nonmetals, when dissolved in waterit becomes acidic), hydroxides (formed by the reaction of a basic oxide and water), oxyacids (composed of the reaction of an acidic oxide and water), binary salts (it is a hydrocide plus a hydroxide), oxysal (composed of reaction of an oxyacid and a hydroxide), aliphatic compounds (consisting of carbon and also non-aromatic hydrogen), aromatic compounds (cyclic organic compound conjugated with greater stability), heterocyclic compounds (cyclic organic compound; at least one of the components is of a non-carbon element), organometallic compounds ( carbon atoms form covalent bonds ) and polymers (macromolecules formed by the union of smaller molecules).

It is important that a distinction be made between a compound and between a mixture or alloy. The mixture has elements that can be identified or separated very easily; The alloy consists of two or more elements of which at least one is a metal. 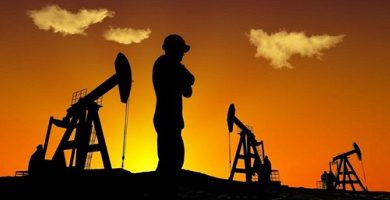 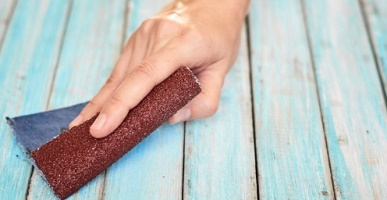