We explain what chemical energy is, what it is for, its advantages and disadvantages. In addition, its different uses and main features.

1.What is chemical energy?

When we talk about  chemical energy , we mean the one that is contained or that is produced through reactions between the molecules of one or more compounds. That is, we talk about the internal energy that a body or a substance possesses, based on the types of chemical bonds that occur between its chemical components, and the amount of energy that can be released from reactions between them.

The  chemical energy , just one of the ways in which energy manifests itself in reality, is always associated with matter and will manifest when it occurs in a particular modification. This may occur in the presence of heat sources, or other substances, with which an exchange of particles occurs, which generally produces heat, light or other forms of energy derived from the reaction.

Thus, chemical energy is a form of potential energy , contained in chemical substances , which once involved in a reaction are transformed into other usable forms of energy. Thus, for example, the combustion processes of gasoline and other fossil hydrocarbons operate .

The use of this form of energy may be relatively new in the history of mankind, but not in that of the world: since time immemorial life took advantage of photosynthesis and chemosynthesis, among other processes of obtaining energy, to take advantage to the molecular potential of matter.

2.What is chemical energy for?

Remember that according to the Principle of Conservation of Energy, the latter can be transformed into other types of energy, but not created or destroyed. And that chemical energy is a form of potential energy, which therefore serves to be transformed into other forms of energy that have practical applications in human life, such as light, thermal, kinetic energy , etc., to carry out a job.

For example, gasoline is used to convert chemical energy into kinetics, when we use it to mobilize a vehicle, such as a motorcycle.

Chemical energy has the following advantages:

On the other hand, chemical energy can have certain drawbacks, such as:

The foods we consume every day are an ideal example of chemical energy and its use. These foods contain different organic substances necessary to provide energy to our body, such as the fuel of vehicle engines.

These organic substances are broken down in our body to obtain glucose (C6H12O6), the molecule whose oxidation during cellular respiration releases large amounts of caloric energy (calories) to keep the body going. Excess glucose thus becomes fat: a reserve just in case we need it later.

This is an example of the use of the chemical energy of glucose contained in food, to produce mechanical energy (move, stand up), sound (talk), electrical (the electricity of neurons that allows us to think), etc.

Some examples are the following: 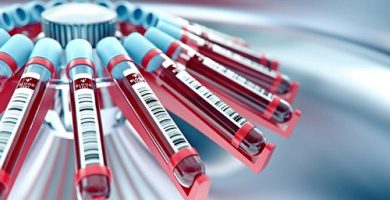 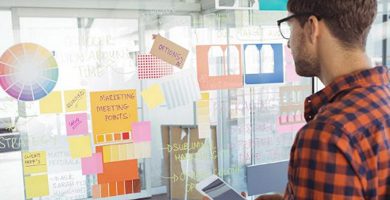 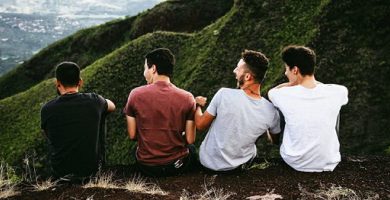