We explain that it is ancient science, what are its main characteristics and differences with modern science.

It is known as ancient science (as opposed to modern science) to the forms of observation and understanding of nature characteristic of ancient civilizations , and which were usually influenced by religion , mysticism, mythology or magic.

In practical terms, it is considered that modern science was born together with the scientific method during the Scientific Revolution of the 16th and 17th centuries in Europe, so that the entire scientific history prior to that moment can be considered as ancient.

All ancient cultures had this impulse to some extent, from the Egyptians and Babylonians to Hellenic Greece and the later Roman Empire. But the first attempts to establish a systematic knowledge of the world come from the philosophers of classical antiquity, who made the first attempt to replace mythical knowledge with rational knowledge.

However, there was no scientific field as such , and the first philosophers could deal with both the mathematics , medicine, biology , physics or astronomy of their time, always at the hands of their understanding (they were deeply religious cultures) and of the observations they made and recorded of the world around.

Among these ancient philosophers stands out the Greek Aristotle of Estagira (384 BC-322 BC) , a disciple of Plato, whose logical and rational postulates regarding many different aspects of the abstract, cultural and natural world remained in force for centuries, practically until the arrival of modern science.

The method proposed by Aristotle consisted of observing nature and seeking the answer to three fundamental questions:

Aristotle’s demonstrations were of the deductive type, and in them the formal logic of the arguments and propositions that the philosopher made were the way to guarantee the truth of the result. This order of reasoning will be imposed for many centuries to come.

Ancient science can be classified into two historical periods: the ancient and the medieval.

The first includes the philosophical and mystical studies of antiquity and the classical era , spanning from ancient Mesopotamia , Egypt and Greece and Rome. It is a thought very influenced by mythology , but not as coercive as the Christian. Greco-Roman antiquity is considered the basis of all Western culture (including scientific).

The second instead has to do with the long period of the European Middle Ages, in which Christian religious thought prevailed as the matrix of all human formulations and discoveries. Scholasticism is due to it, that is, the doctrine of authority of ancient writings , such as the Bible, which was read as a source of objective truths.

To this last one must be added the alchemy , coming from the Islamic culture, much more advanced than the Christian one in scientific and philosophical matters. From this culture come the current numbers (Arabic numerals) and numerous advances in chemistry and physics that would later be rediscovered in Europe or taken as inspiration for new developments.

The fundamental differences between ancient science and modern science are: 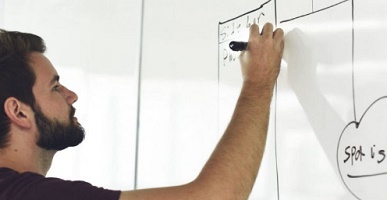 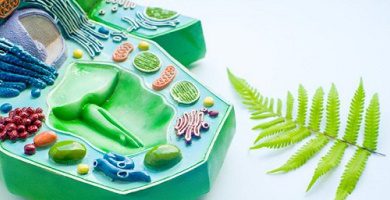 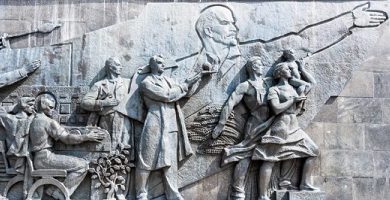 What was the Russian Revolution? 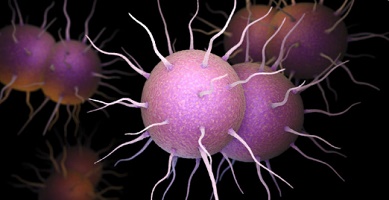