We explain what a prokaryotic cell is, how it is classified and the parts that compose it. Its functions and what is a eukaryotic cell.

Prokaryotic or prokaryotic cells are single-celled living organisms , belonging to the Prokaryota empire or Monera kingdom, depending on the biological classification that is preferred. These cells are characterized by having no cell nucleus , but having their genetic material dispersed in the cytoplasm, just gathered in an area called nucleoid.

Prokaryotic organisms  are evolutionarily older than eukaryotes , that is, those with a nucleus. The simplest life forms were and are still prokaryotes, like bacteria and archaea.

This simplicity has allowed its great diversification, which translates into extremely diverse metabolisms (the same does not happen with eukaryotes) and a huge diversity in terms of environment , nutrition or even structure .

Thus, prokaryotic cells  can be autotrophic (make their own food) or heterotrophic (feed on foreign matter), both aerobic (require oxygen) and anaerobic (do not require oxygen), which translates into several nutrition mechanisms :

Finally, the reproduction of prokaryotic cells is also very varied , both asexual ( mitosis ) and parasexual (conjugation, transduction and DNA transformation for adaptive purposes).

Prokaryotic cells can be of four types, according to their morphology:

The prokaryotic cell usually has the following structures:

Additionally, these cells may have:

Eukaryotic cells are distinguished from prokaryotes in that they have a defined nucleus in their cytoplasm , where all the cell’s DNA is contained.

This difference seems subtle but it bases a gigantic change in reproduction and other vital processes that led to a higher level of cellular complexity, without which we could not have developed multicellular beings. 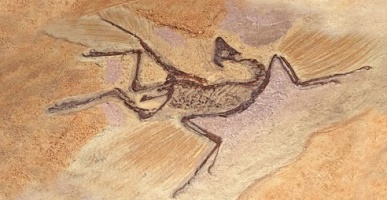