We explain what systems thinking is, its principles, method and characteristics. In addition, cause-effect thinking.

Systemic thinking or systematic thinking is a conceptual framework that understands reality as a system of interconnected objects or subsystems. Consequently, try to understand its operation and its properties to solve a problem.

Simply put, systemic thinking prefers to see totalities rather than isolated parts , to focus on the patterns of operation or the mode of interrelation between the parties, operating as a system .

It is a way of thinking developed over the last seventy years. It aims to facilitate the understanding and resolution of patterns, based on common concepts in other disciplines , such as engineering, biology or systems theory.

The term systemic thinking comes from the concept of system , which means any set, organism or segment of reality that can be described based on its components and the interaction between them, making abstraction of the “outside” of it.

The systems have “inputs” and “outputs” by which they exchange information (energy, matter) with their surrounding environment, and depending on how much they can be open systems (free exchange) or closed (limited or null exchange).

His background is in philosophy, hylozoist theory , and in biology vitalism . As for psychology, the notion of Gestalt is important .

The General Systems Theory was enunciated in 1937 by Karl Ludwig von Bertalanffy (1901-1972). This Austrian philosopher and biologist proposed the original statement of the inauguration of a trend that others subsequently incorporated into their respective areas of study.

For example, it was retaken by the Prussian psychiatrist Kurt Goldstein (1878-1965) and the American physiologist Walter Cannon (1871-1945). Also disciplines such as engineering were nourished by this new perspective, giving rise to the emergence of cybernetics.

In 1961, with the appearance of the book The Social System , the American sociologist Talcott Parsons (1902-1979) applied systems theory to the entire society , being until today one of the greatest applications of systemic thinking available.

Systemic thinking understands its objects of interest as ordered systems, and for this it applies four fundamental principles, which are:

In addition, there are other psychological criteria of systemic thinking, which are:

The methodology of this type of thinking can be very diverse, but in broad strokes it is summarized in four fundamental steps:

Systemic thinking provides a more holistic perspective , that is, more global, complex and dynamic of reality. It allows to model complex systems, reduce problems to their minimum expression , and open our minds to “out -of-the-box ” solutions . Therefore, drastically rethink the perspective of the subject studied.

This is, in some cases, one of its weaknesses: the effects of a cause cannot always be perceived , or the causes of a perceived effect can be known, and that does not mean that they do not exist. Sometimes, even, the excess of contextual information obscures any attempt to establish a cause and an effect. That is where systemic thinking proves its worth.

Useful for long-term evaluations, systemic thinking allows us to understand the complex relationships that link two events , in principle, distant from each other, or difficult to relate directly, allowing us to reach a perspective that goes beyond the need to find a responsible person or Attributing blame

What is Scientific Thinking? Examples & their Characteristics 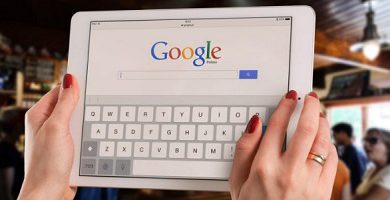 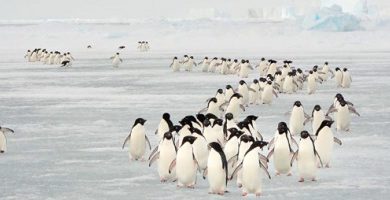 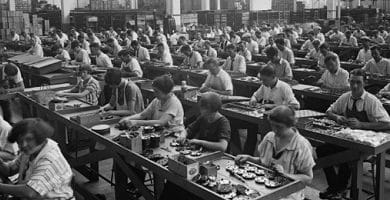