We explain what a contract is and the types of contract that can be made. In addition, its parts and its difference with an agreement.

A contract is called  a legal document that expresses a common agreement between two or more characters trained for it (known as the parties to the contract), which are bound by virtue of this document towards a certain purpose or thing, whose fulfillment must be given in a manner always bilateral, or otherwise the contract will be deemed broken and invalid.

In other words, a contract is a covenant of obligations and rights between two people (legal and / or natural) who agree to respect the terms agreed in writing, and submit to the laws of the country to resolve any dispute arising around the terms of the agreement In each country or region of the world there are different requirements for the elaboration of a contract, but its essence is always more or less the same.

The contracts are an inheritance of the legal system of the Roman Empire , in whose right the convent  (agreement) was contemplated  , which included two ways of manifesting itself: the  pactum  when there was no name or cause, and the  contratus  when there were them. The latter were typified and nominated in Roman Law and are the predecessors of our current documents.

Contracts can be classified into:

Contracts usually present a lot of formal freedom, as long as all relevant and necessary information is included in them. However, they usually have sections such as the following:

The contracts, on the other hand, are faced with the law and therefore are protected by the legal institutions of the State. For that reason they are written and duly registered. 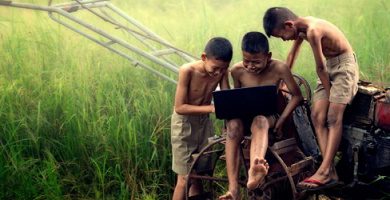 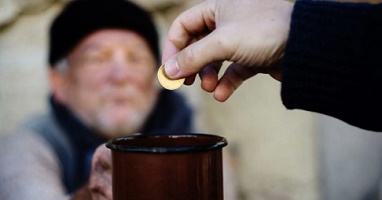 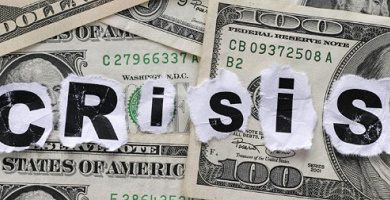 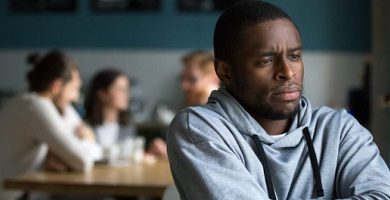