We explain what a haiku is, how it is composed and the topics that it usually covers. In addition, famous poets of haikús and examples.

A type of poetry originating in Japan is known as  haiku  or  haiku  (in some cases  jaiku ), which consists of a short text , consisting of three verses of five, seven and five syllables respectively, although the metric is not always so fixed . Its original essence involved the union of two ideas or poetic images and their “cut” or separation by a final. The  haiku have  no rhyme of any kind.

The  haiku  usually involves a sense of wonder and fascination of the poet about the contemplation of nature, especially if it has to do with time and the passing of the seasons. It is also common to refer to people’s daily lives.

His style is usually simple, natural, subtle and austere, offering the poet’s look from the details and the sensitive, as far as possible from the abstract concepts. It is hoped that the ego of the poet or  hajin  will step aside and give way to pure contemplation, the so-called  aware .

Formerly the poets accompanied their  haikús  with an illustration, not very finished, that was called  haiga . This tradition was inaugurated by the most famous and renowned cultivator of this type of poetry , which was Matsuo Bashö (1644-1694), the most famous poet of the Japanese Edo period.

Some known haikus are the following:

This path
nobody travels and
twilight except.

If you weren’t, the forest would be
too huge
.

I cut a branch
and cleared better
through the window.

Is an empire
that light that goes out
or a firefly?

Made of air
between pines and rocks
springs the poem.

Tremble dew
and purple leaves
and a hummingbird.

Although haikus tend to be about the contemplation of nature, it is possible to find some that have love as a theme, for example:

Deep melancholy
My late wife’s comb
has stepped on the bedroom.

Come with me,
play together,
sparrow without parents.

The cherry blossoms;
No wife, sad
at the inn.

Moon to the east.
Sleeping you will be
will at this time.

Lily aroma.
Door where I wait for someone;
evening moonlit night. 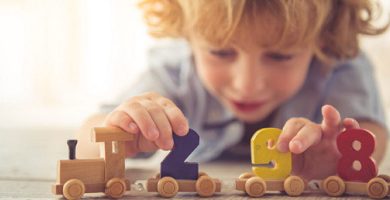 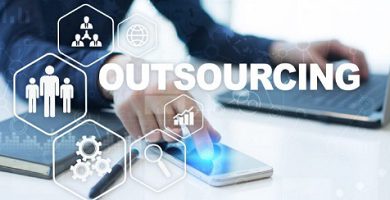 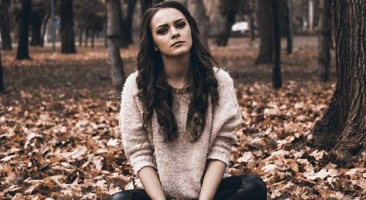