We explain what natural phenomena are, their causes, classification and some examples. Also, what are natural disasters.

A natural phenomenon is an event of change that occurs in nature , in whose origin the human being has little or nothing to do. This can range from a recurring and daily event, to a fortuitous, surprising or catastrophic event. In the latter case, the term natural disaster can also be used.

Natural phenomena are due to laws, elements and processes that govern the natural world, independent of the human being . However, the latter affects them through their manipulation and adulteration of the environment ( pollution ).

That is why, in a way, the line between completely natural phenomena and phenomena in which the human being has a part of responsibility is not always easy to draw. In addition, natural phenomena can have positive or negative impacts on human life.

Generally, natural phenomena are classified according to the specific scope of nature in which they occur, as follows:

In other cases, on the other hand, they tend to arouse our interest or our fascination, as in the case of the Northern Lights , or the migrations of mating of the penguins.

Natural disasters, as we said before, are dramatic natural phenomena that have a violent and negative impact on human life , and can cause human and material losses. Some are more predictable than others and some are easier to resist, but in general they can be very varied in nature.

Some examples of natural disasters are earthquakes, volcanic eruptions, hurricanes, tropical storms, floods or droughts, and meteorite impacts , such as the one that caused the extinction of dinosaurs millions of years ago.

Chemical Phenomena with Examples in Chemistry 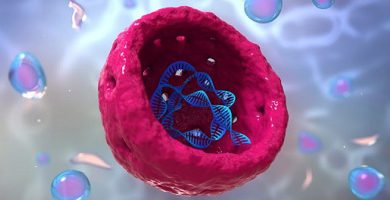