We explain what nylon is, how it was discovered and what are the different uses for which this polymer can be used.

It is known as nylon, nylon or nylon (the latter is the name of a registered trademark) a type of synthetic polymer discovered in 1933 and used mostly as textile fiber.

Nylon is a polyamide, that is, a polymer that contains chemical amide groups (RCONR’R ”) , and that has very particular physical properties, especially in terms of resistance , elasticity and transparency.

It emerged in the early twentieth century as a war material to make parachutes and ropes, but it soon proved to be a viable substitute for rayon or silk , since it is immune to moth and does not require ironing, thus revolutionizing the female textile market.

However, nylon was also useful for manufacturing hard materials (brushes, combs, etc.) or for sedans, bristles, nets, etc., and is today a highly demanded material, obtained industrially by polycondensation of a diacid and An amine

The commercial name of this product originated during World War II , and there are several possible explanations regarding its origin. One says that it is an acronym between New York (NY) and London (Lon) , since its creative researchers came from each city.

Another explanation suggests that they used the initial name of each wife of the technical team that developed the material for the first time: Natalia, Yolanda, Laura, Olaya and Norma.

And another legend explains that Nylon comes from American nationalist exclamations against the Japanese , such as  Now You Lousy  Old  Nipponese  (which would become something like “There you are, old and lousy Japanese”) or  Now You  Lose Old  Nippon  (“Now you lose , old Japanese ”).

Nylon is currently used to make the following products: 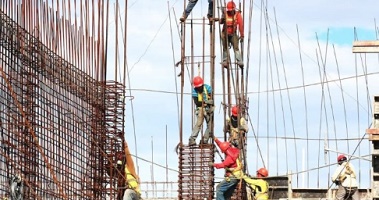