We explain that it is a flow chart and what is the process to prepare it. Also, how is the symbology employed and some examples.

The flowchart or activity diagram  is a way to graphically represent an algorithm or process of some nature, through a series of structured and linked steps that allow its revision as a whole.

The graphical representation of these processes uses, in the flowcharts, a certain series of geometric figures that represent each specific step of the process being evaluated. These forms defined in advance are connected to each other through arrows and lines that mark the direction of the flow and establish the path of the process, as if it were a map.

There are four types of flowchart based on the mode of their representation:

Flowcharts are a mechanism for controlling and describing processes, which allow for greater organization, evaluation or rethinking of sequences of activities and processes of different kinds, since they are versatile and simple. They are often used in disciplines such as programming , computer science , economics , finance, industrial processes and even cognitive psychology.

In this area, we talk about processes to refer to a specific sequence of activities , that is, the steps to be taken within the flowchart. For example, in computer science, the processes are sequences initiated either by triggers programmed within the system, or by interventions of the system user . Each one has an address, a purpose and a series of steps that it covers.

The main conventional symbols used in the flowcharts are the following: 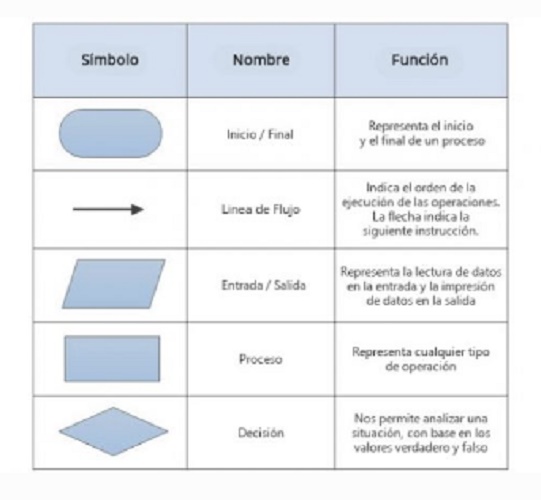 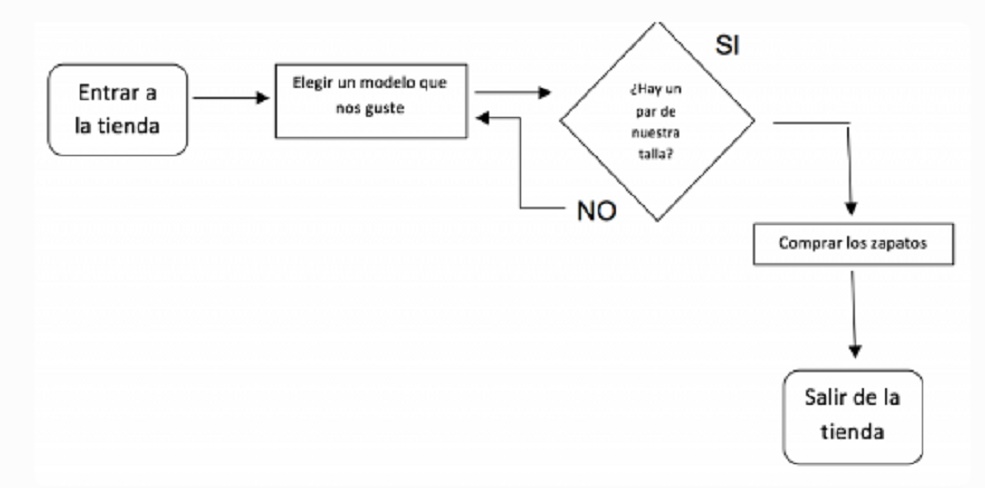 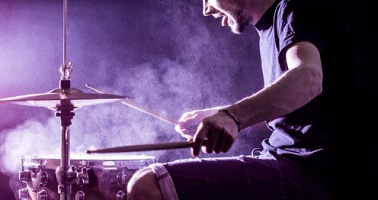 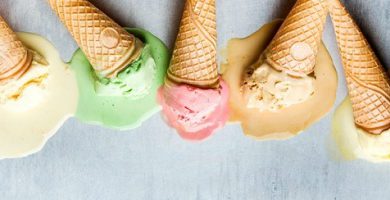